If you’re looking for an unexpected twist to your home décor, you may want to consider decorating your home with animal-themed sculptures that reflect your style and will inspire your guests.

Animal sculptures are fun décor items you can add to any room for a more fun and eclectic feel. They are one of a kind, as each animal carries its own distinct meaning that varies across cultures. You’re sure to add sentiment and depth to any room in your home with whichever sculpture you choose.

Take the elephant, for example; in Buddhist cultures, the elephant represents mental strength and composure, as well as auspiciousness and high esteem. Elephants are also revered as the remover of all obstacles in the Hindu Religion. In Feng Shui, elephants bring good luck, protection, wisdom, and fertility. 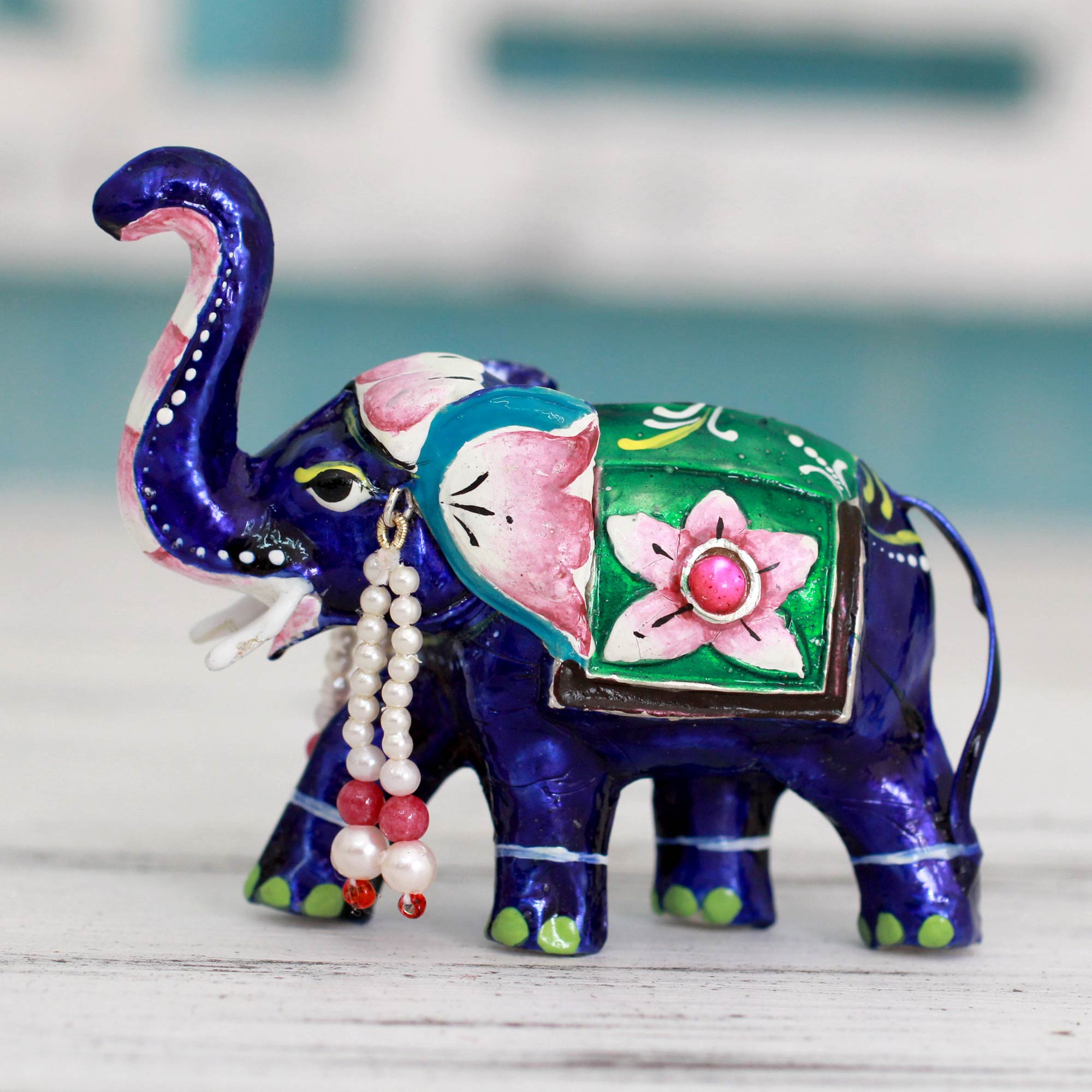 Frogs are a symbol of prosperity, wealth, friendship, and abundance. They’re also a symbol of fertility. The Romans believed this amphibian to bring good luck in one’s home, while the Aborigines of Australia believed that the animals brought thunder and rain to help the plants grow. To some, a frog sculpture could very much represent growth and cleansing. We wouldn’t be surprised if we saw these as accents in every room in your home! 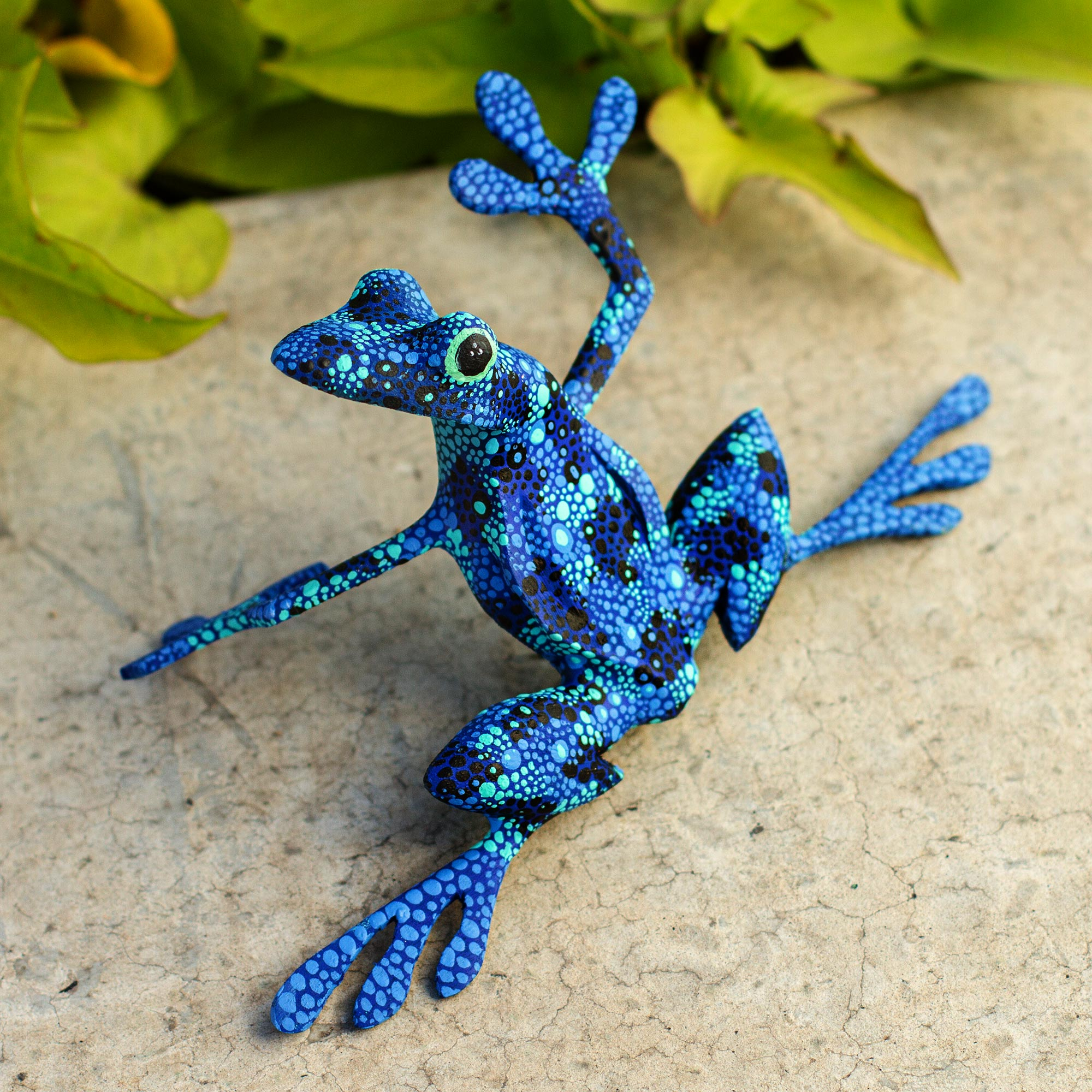 It’s obvious that our generation has an obsession with cats. Kittens, especially, are so cute and charming. They’re a quick fix to instant happiness. Because of their fabled nine lives, cats are a symbol of rebirth and resurrection. Ancient Egyptians worshiped the protective goddess Bast, who was half feline and half woman. Cats were often associated with female medicine as well. In Celtic culture, cats are seen as magical creatures. The goddess, Brighid, also had a cat as her companion. 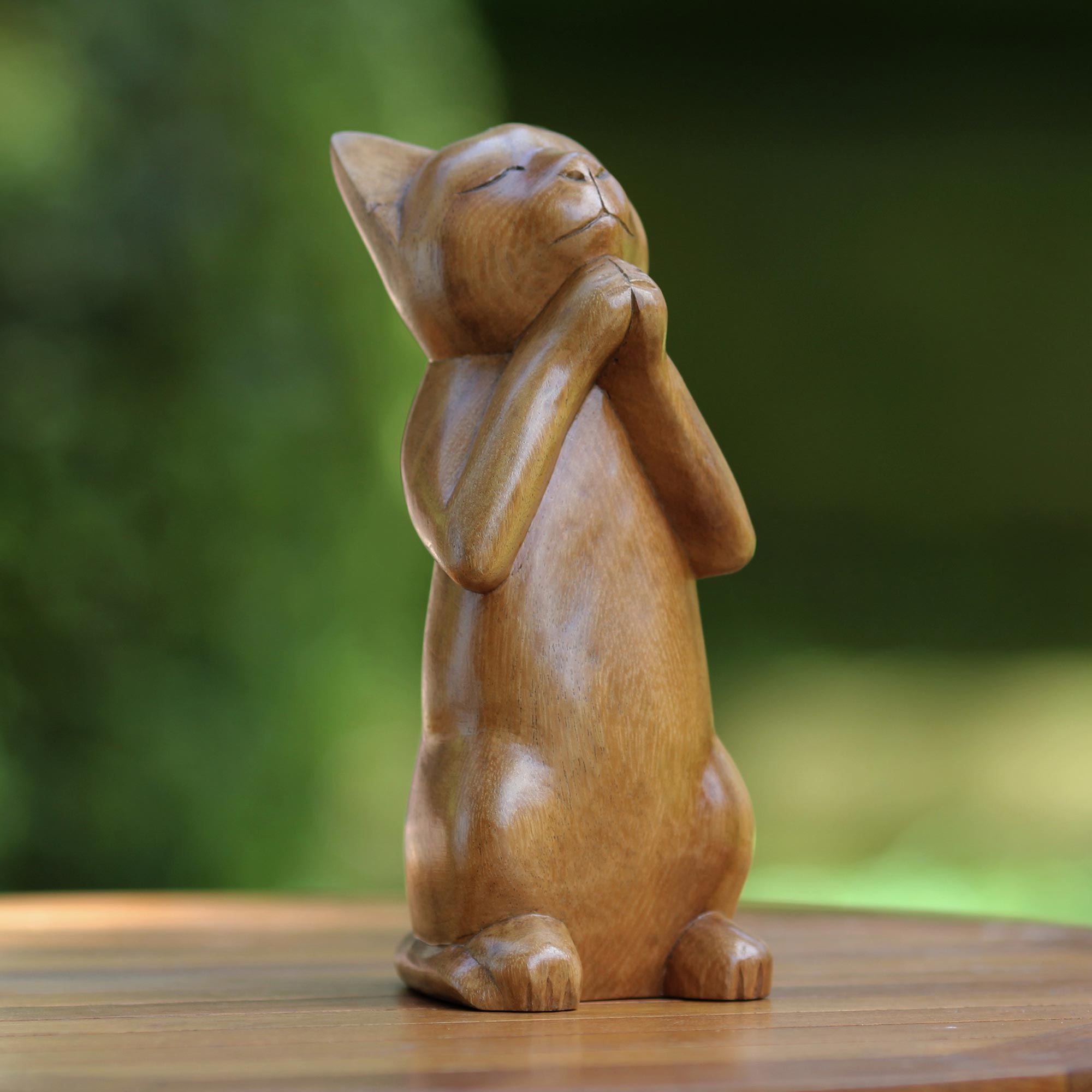 A symbol of freedom, flexibility and adaptability  – many cultures see this bird as a symbol of eternal life. They’re known to be connected with the spiritual world, rooted more specifically in their ability to travel between the physical and spiritual realms. In Chinese culture, ducks are a symbol of affection and fidelity. Ducks are also held in high esteem in Native American legends. The duck was seen as the ‘Earth Diver’ – the only animal capable of diving into the ocean floor to bring up the earth for the Creator. 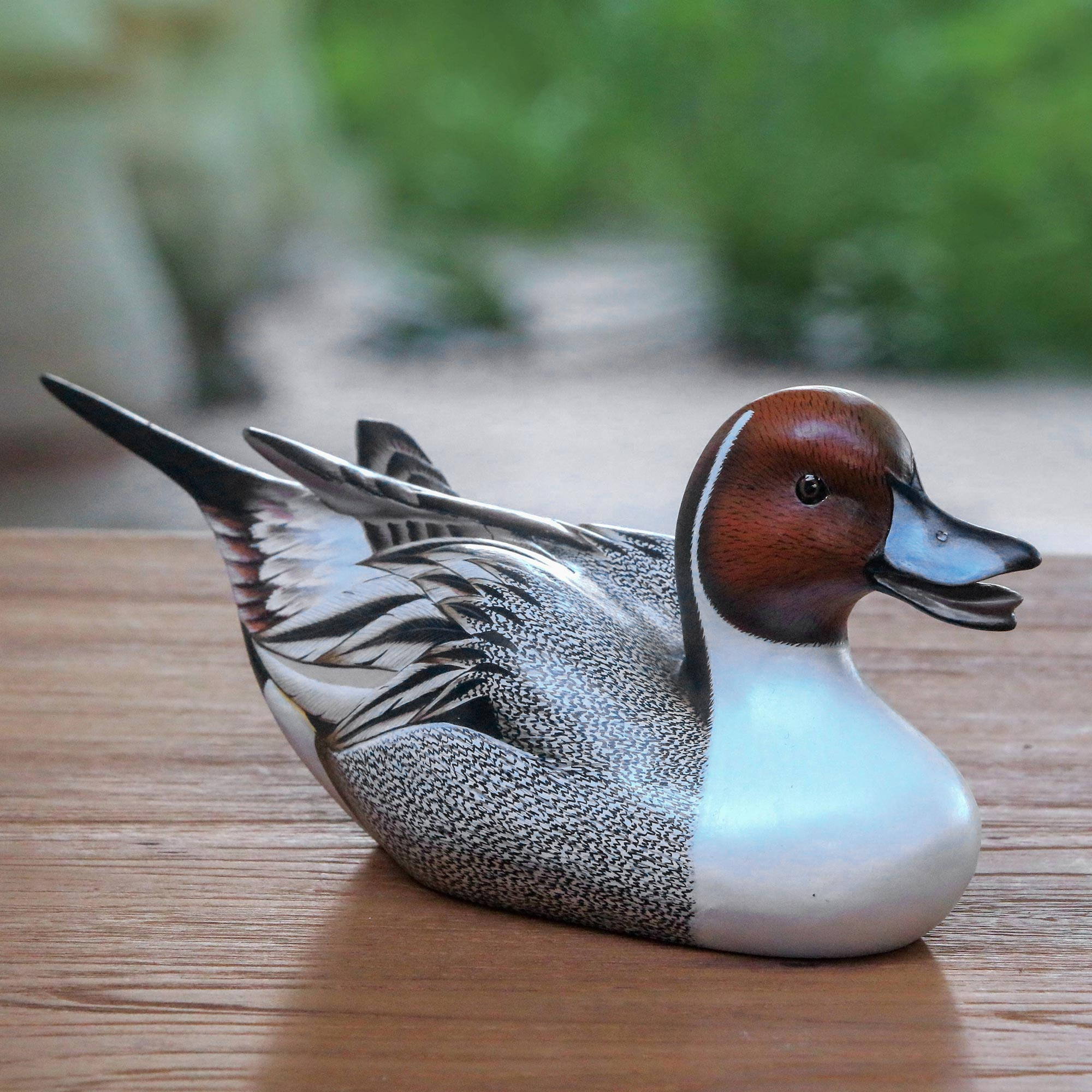 If you’re drawn to a particular animal, we’re sure there’s a magical reason behind it. Think about what animals you love, or the animals that took your breath away during your travels! Find out what their meaning is and bring that intention into your home. If you’re not too sure about what animal sculpture you’d like to commit to, start small. Animal accents are a great way for you to get to know and grow your love for a specific animal. Before you know it, you may be inspired to upgrade your animal accent for a massive animal sculpture that will end up being the centerpiece of your home.

Whatever you choose, know that UNICEF Market carries beautifully-crafted and mesmerizing sculpture designs that are sure to take your breath away. And with every purchase, you are saving a child’s life. Happy decorating!

A quality high-school education can transform a girl’s future, yet around the world, many adolescent girls miss school or even drop out altogether for…