Gemstones have long been associated with luck, whether it’s needed in love, life in general, or even gambling.  Knowing which stone is associated with which particular kind of luck might be to your benefit!  Here are what might be called “a touch of luck gemstones.”

Agate is a gemstone that is believed by some to offer protection against the evil eye, which is a mean look that could inflict bad luck upon its unfortunate recipient. In ancient times, agate stones were often placed on the breastplates of warriors to keep them safe and bring victory in battle.  If you feel like you’re in need of protection, perhaps you should wear the pendant below every single day!  That shouldn’t be too challenging, considering its inherent beauty. 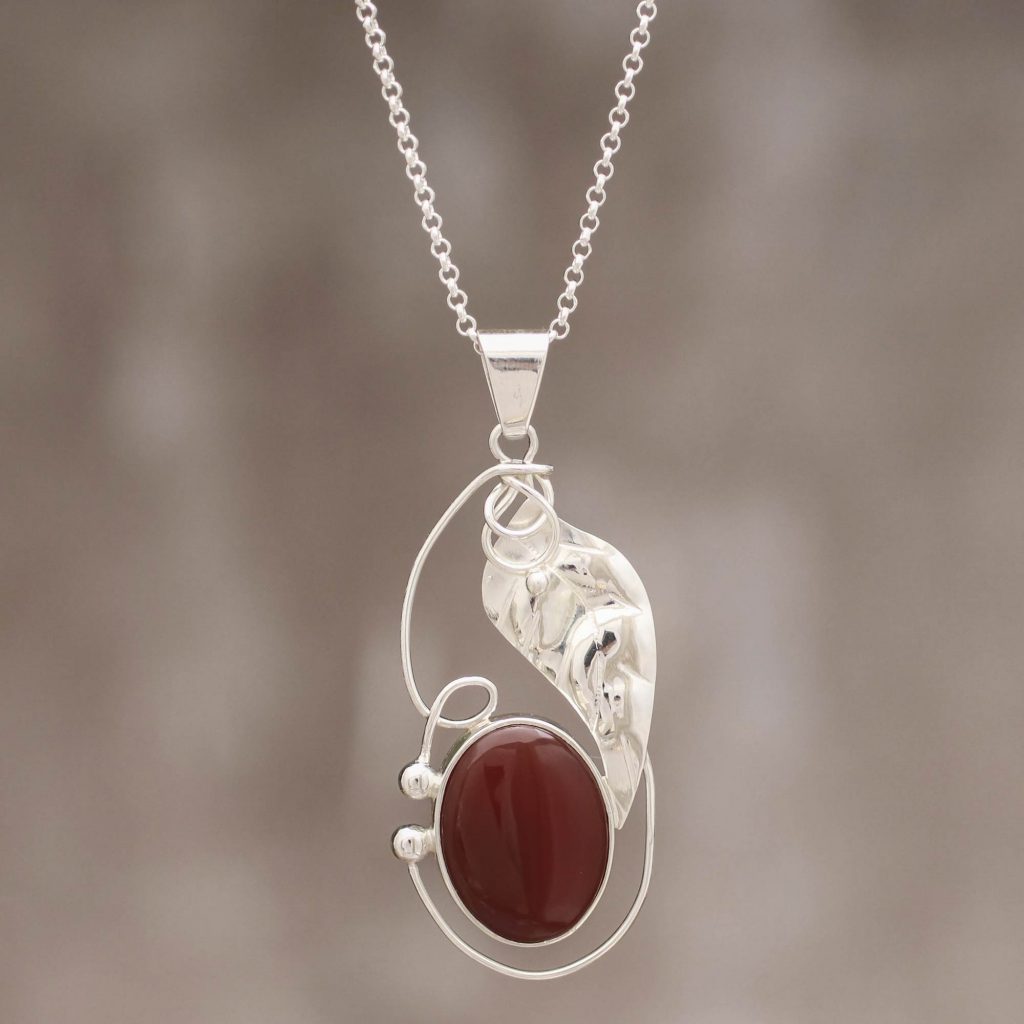 Citrine is often referred to as the “lucky merchant’s stone.” Because of this, businesses who put stock in this notion will sometimes place citrine stones in their cash registers for luck.  If you have some sort of business transaction coming up, why not wear a citrine brooch like the example below, just in case? 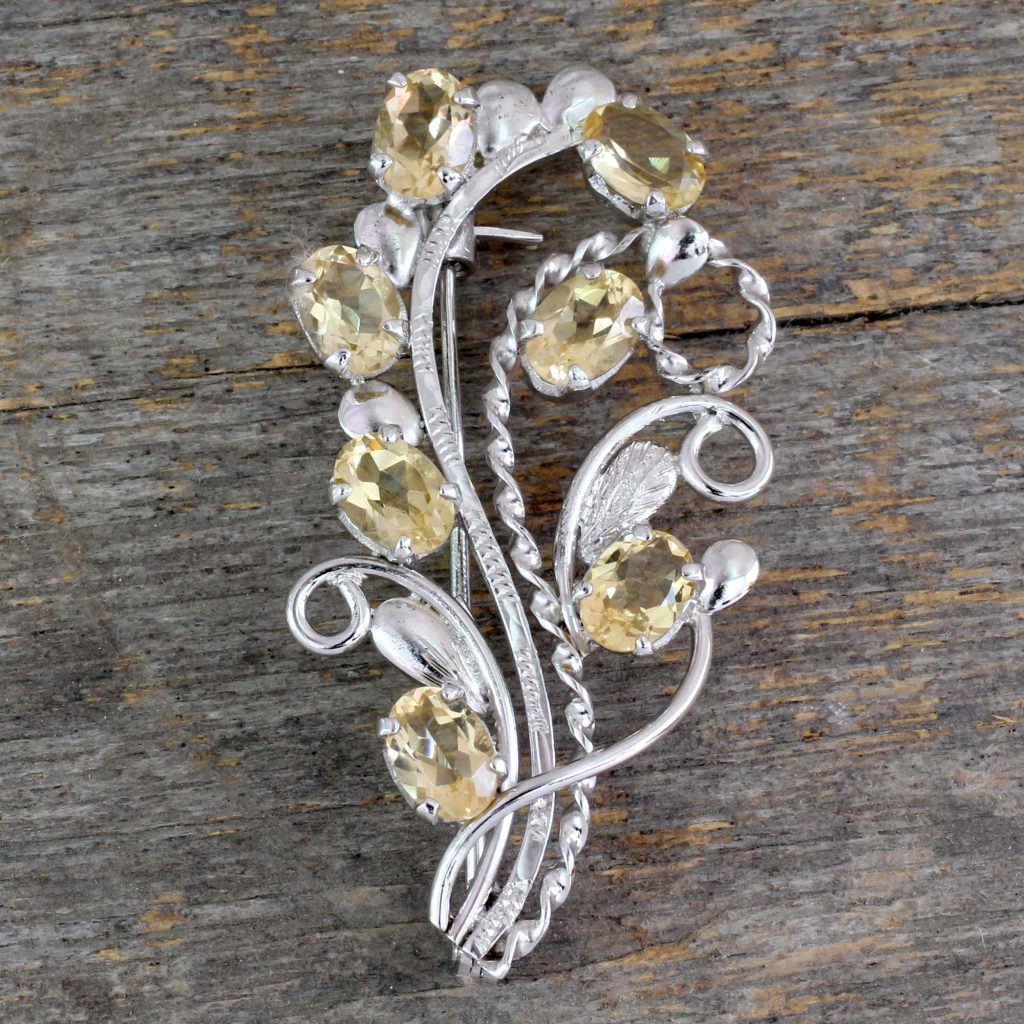 Malachite is thought to have the power to make its holder aware of imminent danger by changing color.  I happen to find its natural color particularly spectacular and if it changed its hue, I would be dismayed and would definitely take notice!  Wearing a malachite ring or bracelet that you can keep an eye on might be a good idea in fearful situations. 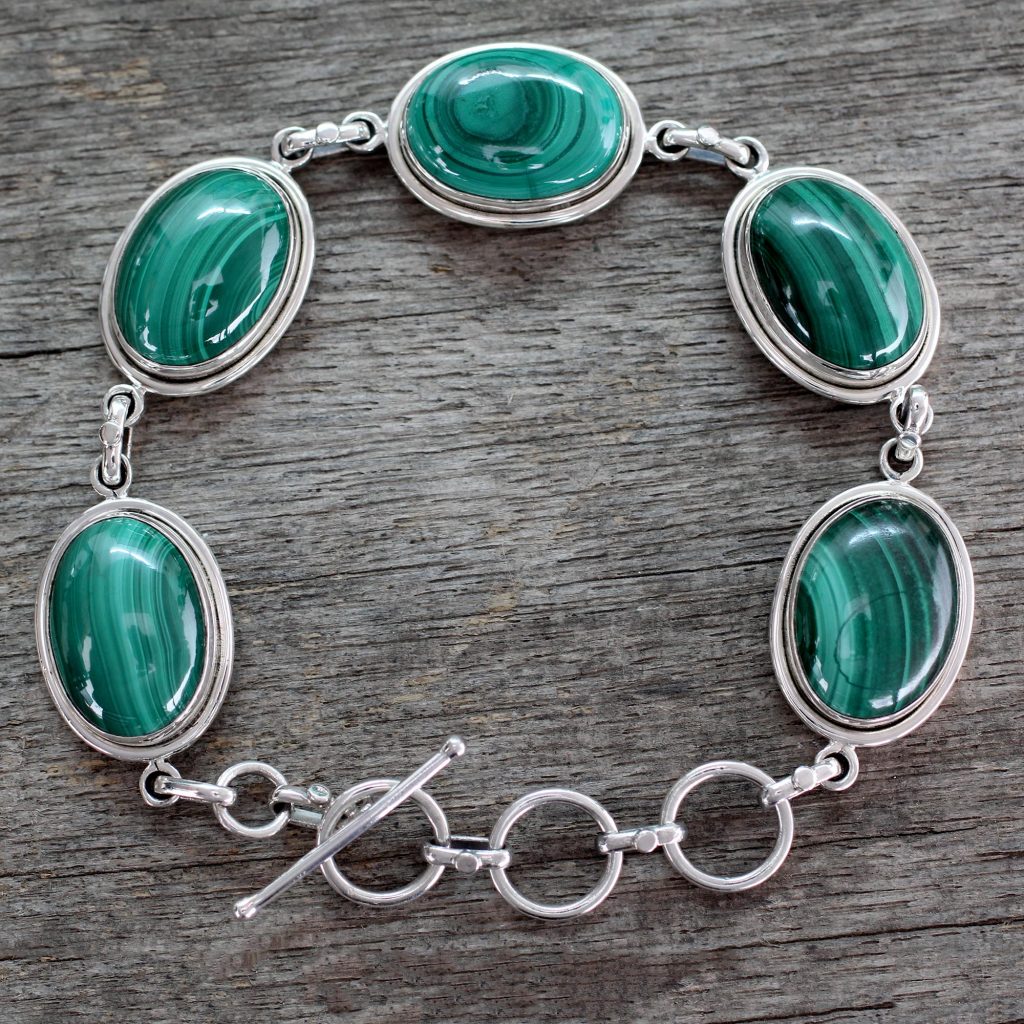 A gemstone often associated with success in one’s career is garnet.  It is believed to foster business relationships, so put on garnet earrings like the pair below before you ask for that promotion! 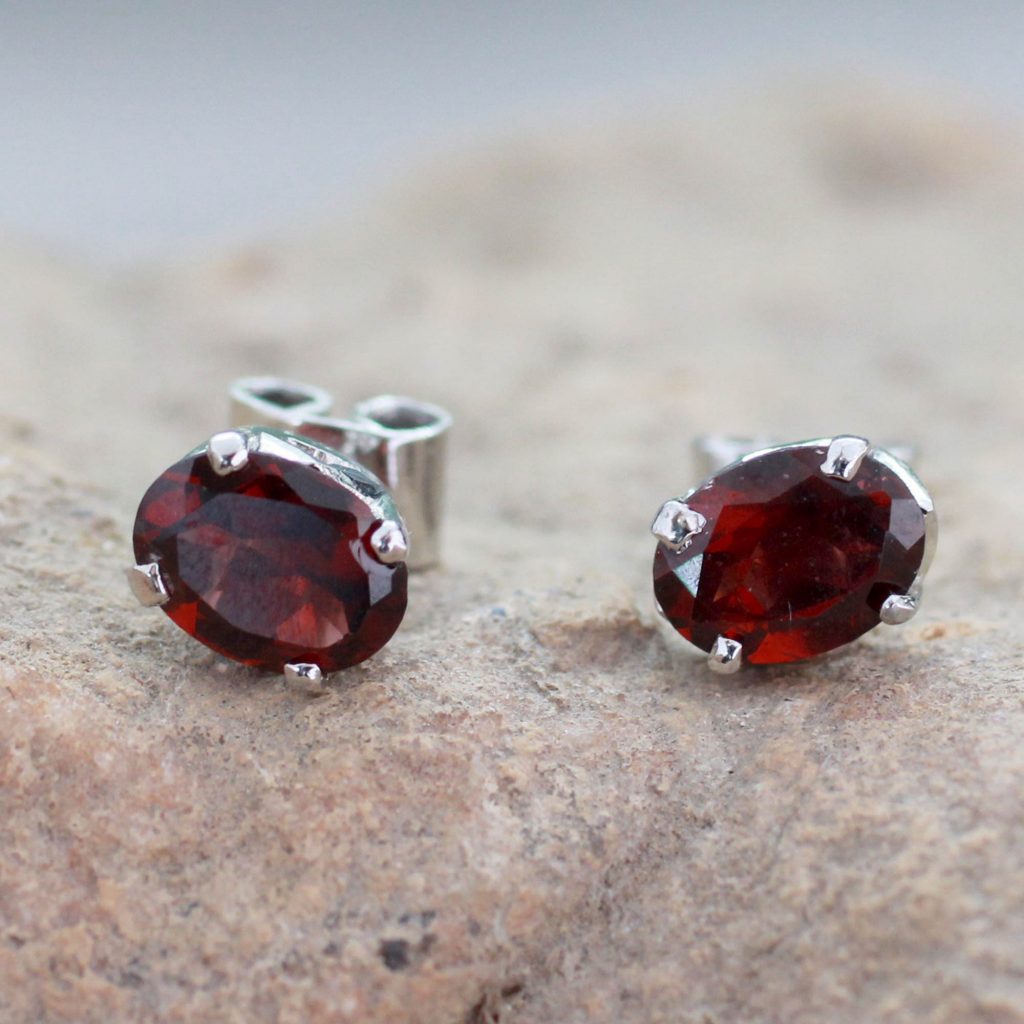 Everyone could use a little luck at the craps table, and aventurine is said to be one of the luckiest crystals. It is believed to increase one’s chances of winning, especially in situations where the outcome is out of one’s control, (the definition of gambling!)  Pop on the winding necklace below before your next trip to the casino! 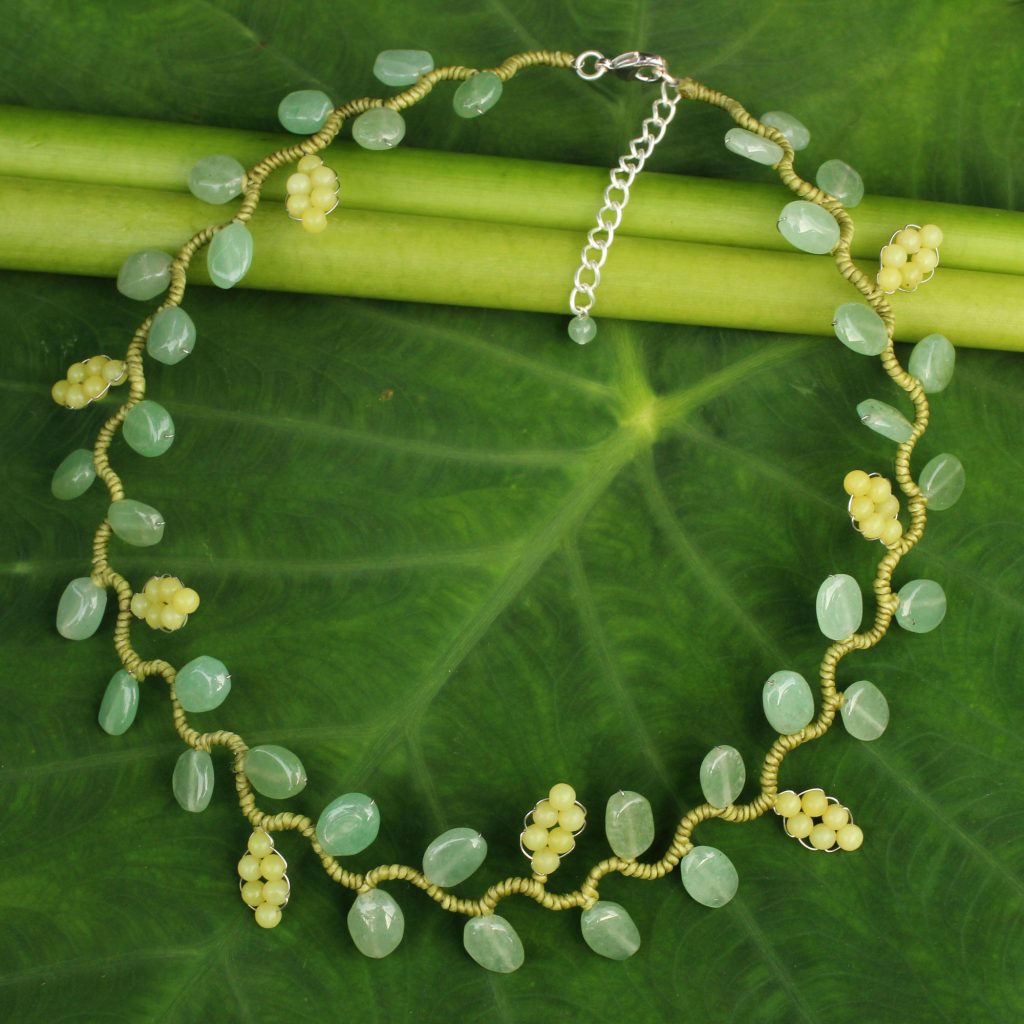 Amazonite is often called the “lucky hope stone” because it is said to have a positive influence on all of your hopes and dreams.  If the beauty of the ring below is in any way indicative of its power to bring luck, I’d say chances are good that fate will smile on the wearer! 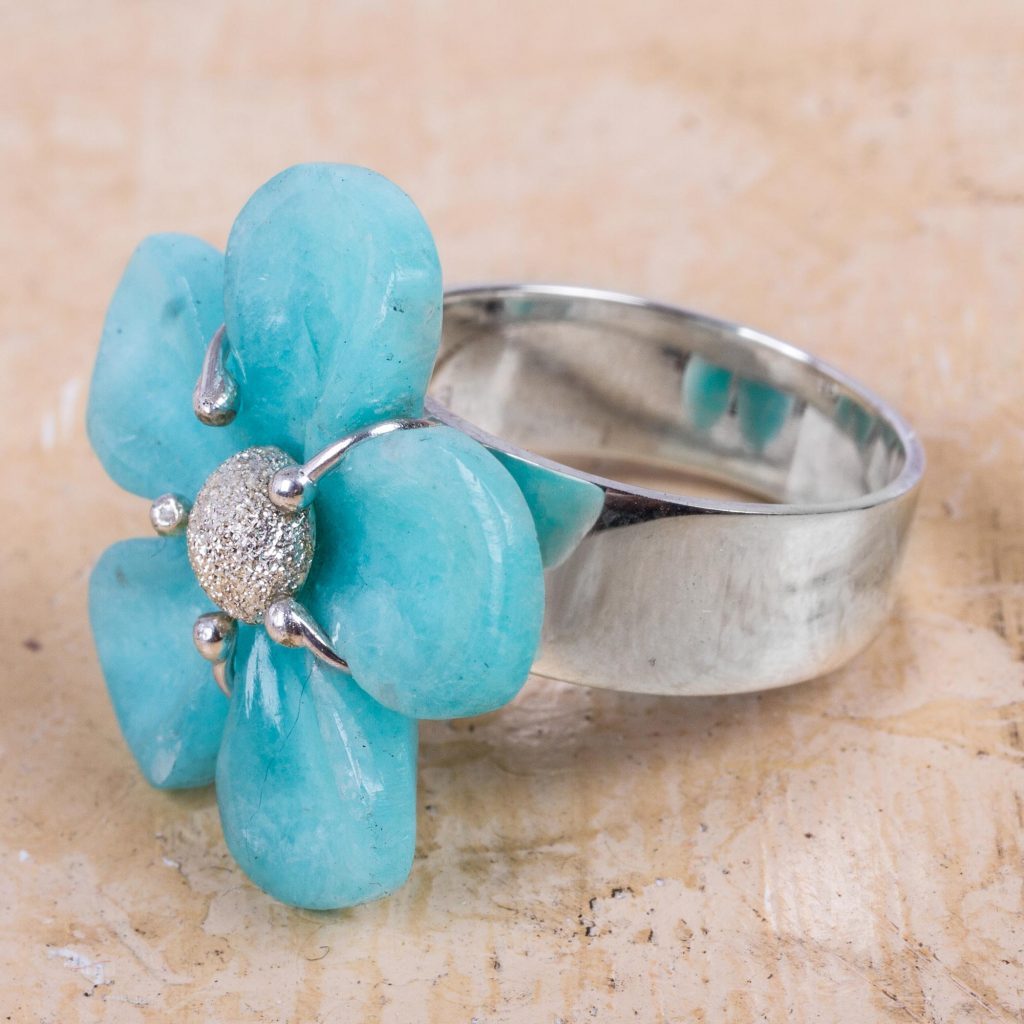 Rose quartz is one of my favorite stones, and it just so happens to be the ultimate stone to attract love!  Even more, it can also help to add a little extra zest to an ongoing relationship or marriage!  I’m tempted to wear my rose quartz earrings, similar to the pair below, every day if only to keep that fire burning! 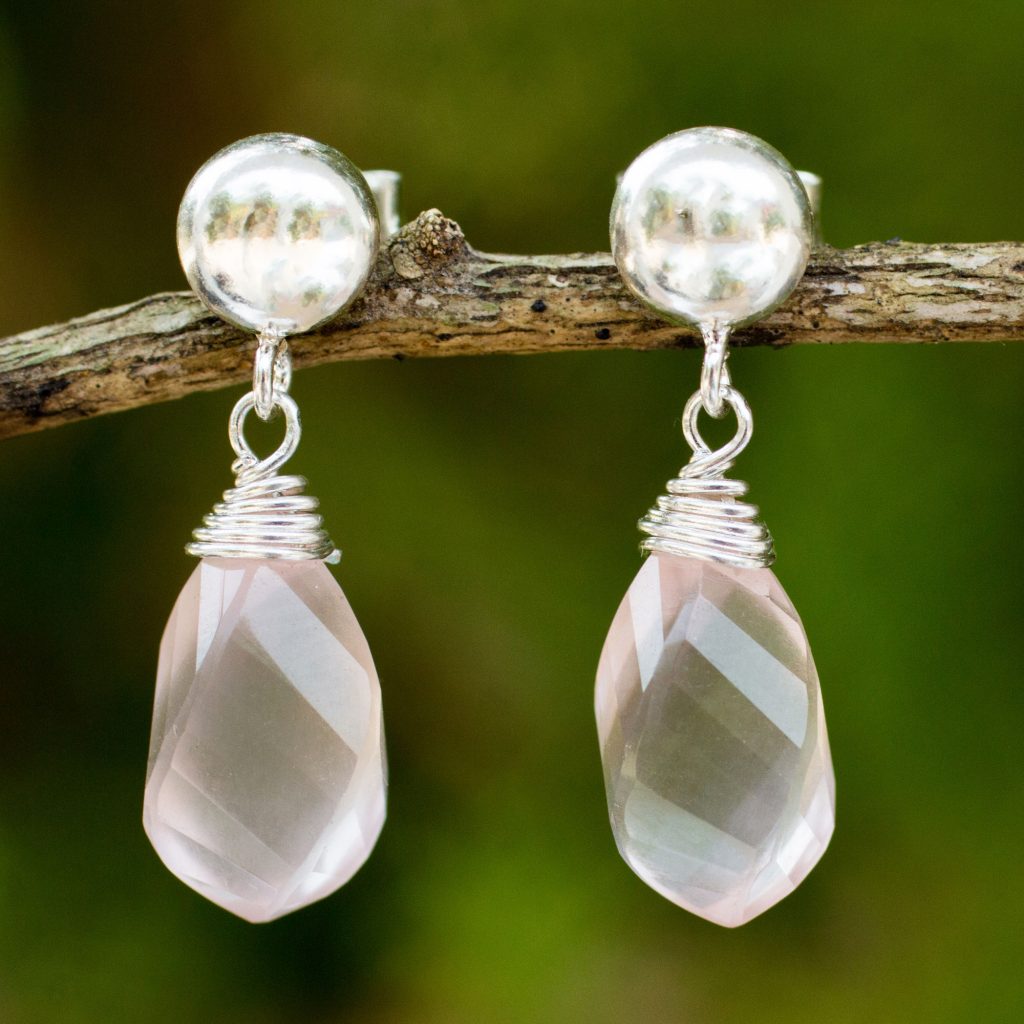 Lots of gemstones bring with them various forms of luck.  If you have a particular need, there is a beautiful stone set in an elegant and stylish piece of jewelry that many believe will be able to help you out!

I'm a 30-something mad scientist who loves to write and dabble in the kitchen.

The holiday gift season can be an incredibly rewarding time of year. Giving and receiving gifts offers plenty of opportunities to show how much…