In late June, the United Nations shared that its 2030 goals for global development were at risk of failure if current trends continue. The failure would mean that 70 million children will die from (mostly) preventable causes and that three-quarters of a million girls will be married while still underage. Moreover, education, which is critical to producing change, will be lacking with more than 60 million primary school-aged children out of school. This is why it is important we set goals for helping children. 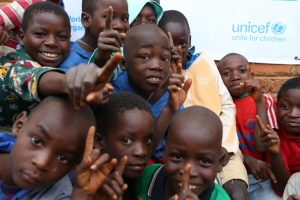 There is a saying, that while the rich get richer the poor get poorer and in certain areas of Africa this discrepancy between the rich and poor areas is increasingly at rich to get larger and larger. The development goals were created by the U.N. in 2015 but may not be able to be reached within their 15 year time frame of 2030. The goals of the plan aim to eradicate: 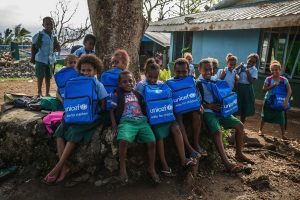 Aforementioned was the stress on the importance of education for producing change and outcomes. In a recent article that further discusses this issue from the New York Times, it is stated that “children born to mothers with no education were found to be almost three times as likely to die before age 5 compared to those born to mothers with a secondary education.” 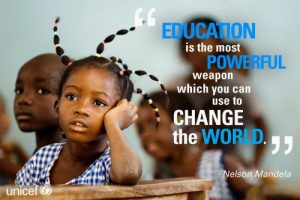 So what can be done? The report stated that the government needed to increase their investment from a monetary standpoint in education. This challenge set out the U.N. challenges not only the governments but also organizations like Unicef that aid impoverished areas of Africa and other developing countries.
You can do your part to help close the gap on the 2030 development goals for helping children with a simple purchase at UNICEF Market. UNICEF Market lets you shop for the perfect unique gift while also giving back to help save and protect children by a portion of the proceeds being donated. You can give back today by shopping now. And click here to learn more about how to sponsor a child with UNICEF USA.

All pictures from UNICEF.org