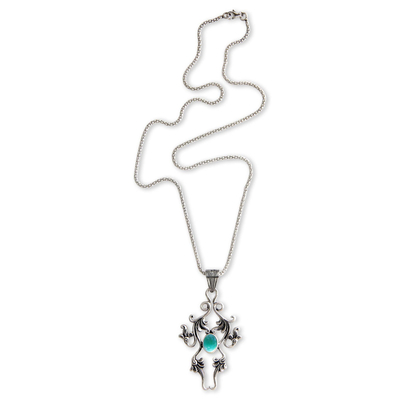 A green agate dewdrop centers sinewy branches in a necklace of extraordinary elegance. By Komang Wirawan, the enhanced gem is welcomed by sterling silver in a necklace crafted by hand with oxidized details. 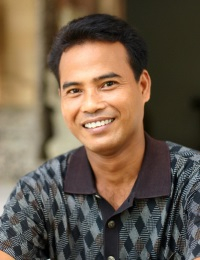 "People despised me as a poor boy so I wanted to change my life and make it better because I believed my fate depends on my own efforts. These words became my spirit during my difficult life."

"Life is tough, but I'm tougher. Having children has raised my spirits in life. I have developed a more mature thinking... and attitude, and a new motivation because I don't want my children to suffer poverty like I did. They deserve to have a better life and live it with happiness.

"I was born to a farmer family in 1973 in a region famous for its traditional art market. Unfortunately, my father passed away, and, as a son, our customs dictate I must replace my father's responsibilities with my family, as well as in social traditions and ceremonies in the community. As such, my sisters came to live with me, my wife, daughter and son until they got married.

"My childhood was not really happy like other people's. My parents sometimes faced crop failures that made life seem like an endless struggle. I had to work hard as a woodcarver to pay my school fees right from the first year of elementary school. Growing up in Bali, I saw people carving wood every day as well as crafting silver jewelry, so I had no difficulties when I started to work as a woodcarver.

"But all the money I earned was only enough to pay the school fee, so I went to school with no money in my pocket though I had to walk around three kilometers to school. When crops failed, we only had very limited amounts of rice to eat. Once I felt so hungry at school that I fell unconscious.

"With my talent and skills as a woodcarver, and by observing people making jewelry, I started to work with silver so I could earn a better income than as a woodcarver. I needed to earn more, since school fees were increasing as well as other needs.

"People despised me as a poor boy, so I wanted to change my life and make it better because I believed my fate depends on my own efforts. These words became my spirit during my difficult life. One day an old wise man told me that I had to be patient, that my struggles would lead to a better life.

"Bali is very rich in culture and arts, and I began to create my own designs with the help of four friends who are also silversmiths. My designs are inspired by Balinese culture, fashion and nature. I work with silver, gemstones and copper or alloys, and I use traditional tools such as scissors, hammer, tongs, and an electric nail drill.

"I sold my new designs to shops, hoping it would lead to huge orders but, unfortunately, they used my designs as models for mass production with a casting machine.

"When I graduated from high school, besides being a silversmith I did construction work whenever people needed me, and I also played traditional Balinese music in a shop at the airport to attract customers. I really like to play traditional music. It's my hobby, but I hardly have the chance to play since I'm too busy with work.

"The most difficult moments in my life were when my father laid long in a hospital due to kidney failure and needed dialysis. I wasn't able to work during this time as I was taking care of my father, and yet I needed a lot of money to pay for the hospital, dialysis and medicines. My father finally passed away and I felt so empty and lonely afterward. I realized that I needed a wife in my life, and not only spend time working hard.

"In 2008 I finally got married. I was 35 years old. In Bali people are expected to marry as soon as possible as the first big step toward fulfilling your duty in front of God, your ancestors, parents and community. My wife had four miscarriages because she has a cervical weakness. However, God was listening to my prayers and finally my wife was able to carry her pregnancy full term. Now we have two children.

"In 2002 I began working with you, with the hope of developing my career as a silversmith and so expanding my market. Slowly my, jewelry started selling and I realized that I must focus on constantly creating new designs which, hopefully, everyone will like. Luckily, you helped me with product development, inspiring me to pursue a better life.

"People here know me as a creative, artistic, and idealist person. I am a hard worker, night and day, and people are right — I am an idealist who likes to craft unique designs that customers may not always be interested in. For example, I crafted many silver statuettes which implied a big investment, and I sold them at local shops, but people never recognized me as their author." 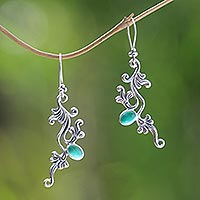 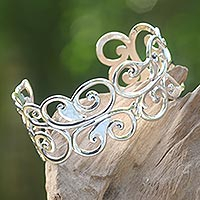 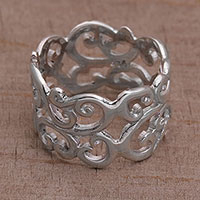 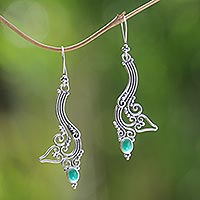 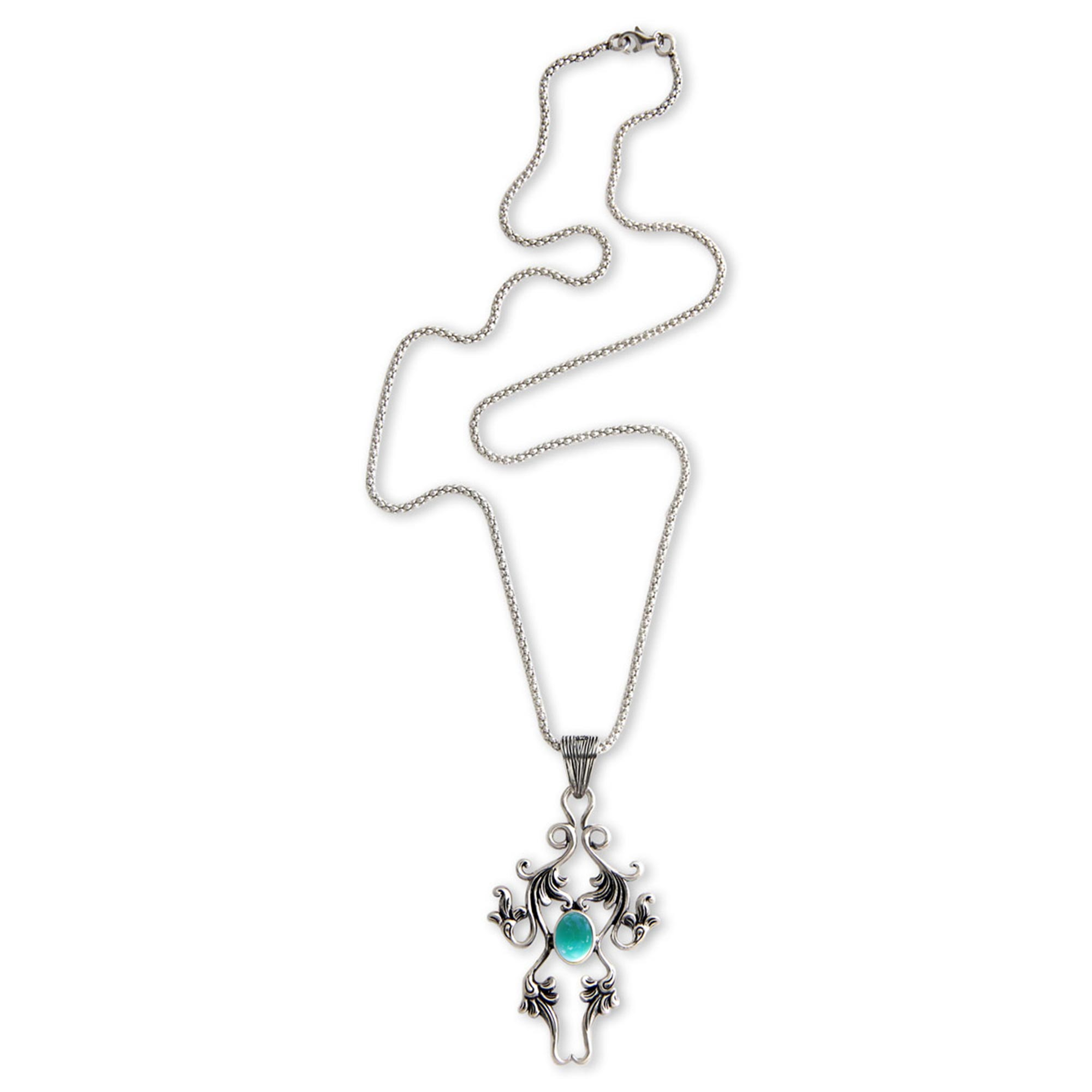