Square Cotton Cushion Pillow Covers (Pair), 'Back in Time I' 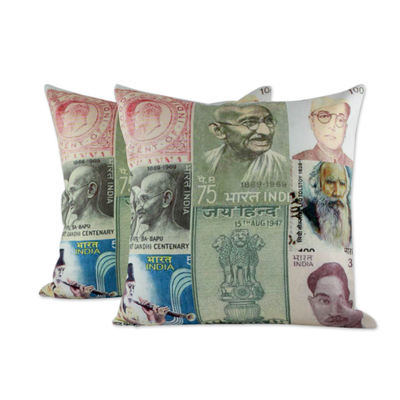 Square Cotton Cushion Pillow Covers (Pair), 'Back in Time I'

An admirable collage of Indian stamps featuring famous personalities, monuments and animals covers the front of two cotton cushion covers. From Asha Prabha, each cover features digital prints of original stamps, from left to right and starting from the top, a Government of India stamp, Mahatma Gandhi regarded as father of the nation, and Subash Chandra Bose who fought against British rule. At the center there is a stamp with an Asoka pillar featuring three lions, and around it is also Leon Tolstoy, Bismillah Khan playing the shehnai and Munshi Premchand, the foremost Hindustani writer of the 20th century.

The printed images are given an antique look to retain their originality. The backs of the covers are solid white, and the lower seam hides the zipper.

"I'm excited to be able to sell our designs directly to people overseas."

"I was born in 1948 to a conservative family in Delhi. It was necessary for a girl to know cooking, stitching and... embroidery apart from all the other household chores. Necessity became passion, and I started teaching sewing and embroidery to younger generations, including my two daughters.

"When my husband shifted our residence to a village far from the city, I found myself teaching stitching and embroidery to new admirers — my neighbors. I started teaching them free of cost.

"I began with dresses and slowly moved to home décor and utilitarian designs like cushion covers, floor mats, handbags, belts, and more. As the number of students grew, so did the demand for our work. Our first customers were our many relatives and friends, then gradually we began offering our designs to shops.

"Little by little, I found I was no longer only a homemaker but also a working woman with seven to nine ladies assisting me. My main concentration has always been on quality.

"I am very much excited to work with you, as I think your concept is unique and I'm excited to be able to sell our designs directly to people overseas." 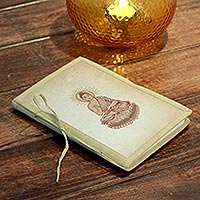 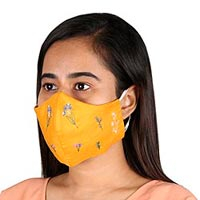 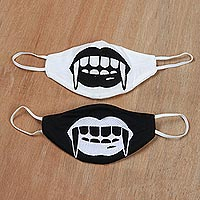 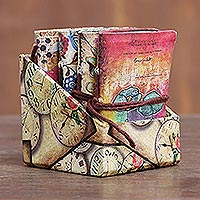 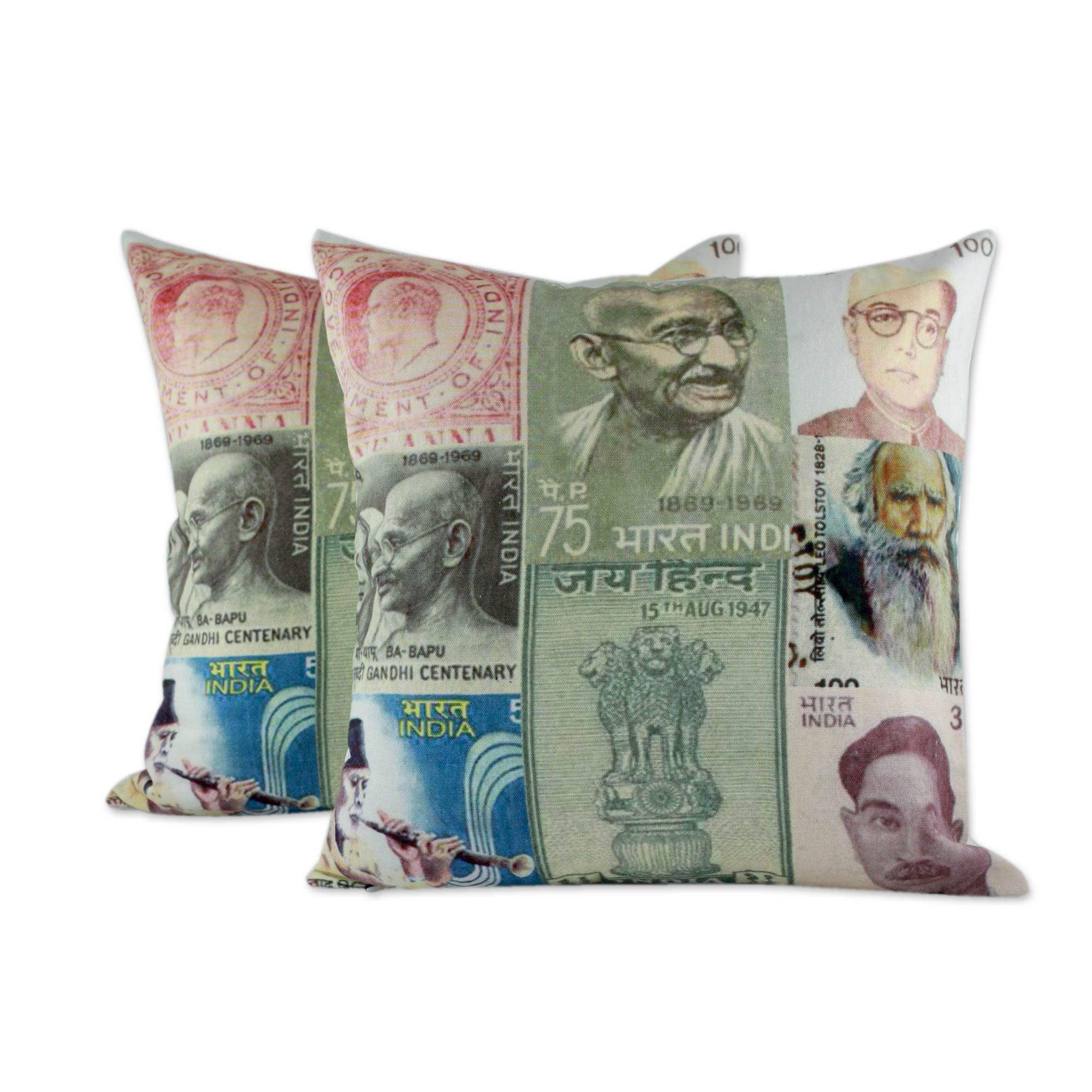