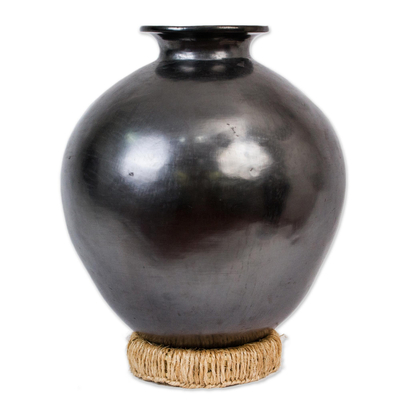 Working in the tradition of barro negro, or black pottery, Anakarem creates this classic decorative vase. Burnished by hand to a beautiful sheen, this jar with its rounded bottom is displayed on a base of straw that holds it upright.

"This vase is one of a kind," the artisan explains. "It is larger than much our work. My father and I crafted it especially for Mexico's prestigious Premio Nacional de la Ceramica, a nationwide competition."

This contest is held annually in artisan town of Tlaquepaque as part of the festivities for its patron saint and Anakarem has won prizes for traditional ceramics. First place winners are exhibited in the National Ceramics Museum Pantaleon Panduro, named for a master artisan (1847-1909) who founded a dynasty of ceramic artists. 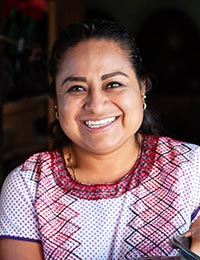 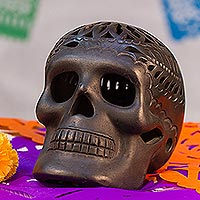 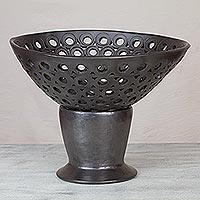 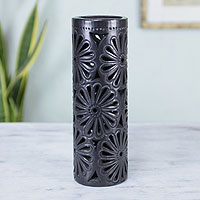 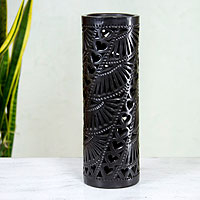 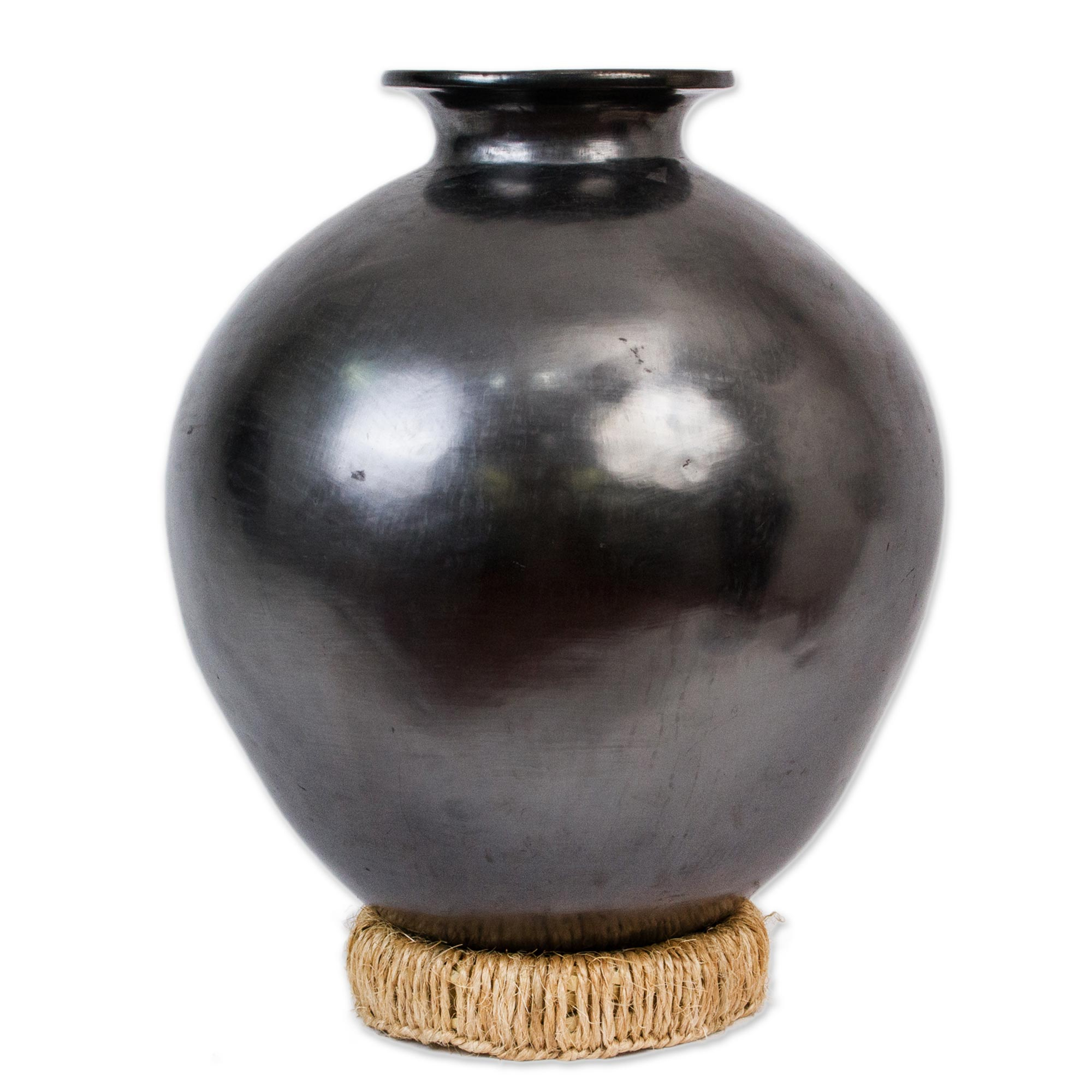