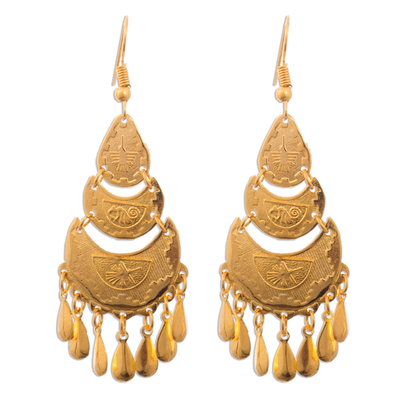 Images of two famous Nazca geoglyphs appear on dramatic chandelier earrings by Eda Arroyo. This design conveys the precise, fluid movements and mystical rhythms of the Marinera dance. It recreates the sea of emotions surrounding flirtation, attraction and falling in love, and is considered Peru's national folkloric dance form. The elegant pair is crafted of bronze and flashed in 18k gold.

Sinuous and beautiful, the Nazca monkey appears in three tiers. The tightly coiled tail glows; to pre-Hispanic man, the spiral was a magical symbol. Hummingbirds with rapid wings and long, slender beaks alternate with the playful primates.

The Nazca figures were created about 2,000 years ago by people of the Nazca culture. The mysterious lines of the Nazca Plain, located about 200 miles south of Lima, are a variety of geometrical figures, plus animal and bird shapes believed to have been created by the Nazca culture, a pre-Inca civilization, between 200 BC and 600 AD. Probably the best-known examples of geoglyphs in the world, the figures can only be seen in their entirety from the air and cover an area of almost 190 square miles. The Nazca monkey alone covers an extension of some 360 feet. UNESCO added the Nazca site to its World Heritage List in 1994. 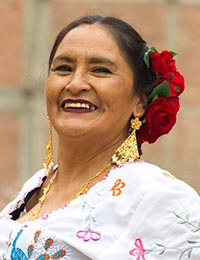 "It's incredible to see the surprises life has for us."

"I was born in 1963 in Trujillo in the north of Peru. I remember our little house where I lived with my parents and four... brothers and sisters. We loved spending time at home, the games we played and our classes at school. I dreamed of having my own house and told everyone I was going to dance Peru's folk dances. I repeated it like a broken record, never dreaming that it would one day become a beautiful dream come true.

"Then times got tough and the economic situation became worse. Life became unsustainable and my parents thought moving to Lima would solve our problems. They never imagined that, in Lima, things would get even worse.

"The situation in the capital was terrible. My parents argued a lot and their relationship soured. Not long afterward and without saying anything, my father abandoned us with no explanation. He completely forgot about us and the love he once professed. But that wasn't all. Life would surprise me with yet another blow.

"One day, I woke up to see my mother take her suitcases and disappear out the door. My eyes filled with tears and I never saw her again. I was only nine years old.

"I was destroyed. I felt I'd never get over all this. But I did, thanks to a family close to my biological mother. They adopted me and made me feel like one of them. They loved me a lot, they educated me and they made a woman of me — a strong woman who could face the challenges and obstacles life had in store for me.

"I became a mother at the age of twenty-four when my daughter was born. Later, I had two more daughters. They came into my life to elicit the best of me and I worked tirelessly to get ahead even though my financial situation was complicated and their father wasn't around. I looked for ways to educate them and give them all the love I could. Giving up was never an option.

"Time went by and my girls grew. My jobs were temporary until I found a job close to home that let me take my girls to school on the way to work, and go to school at night.

"Against all odds, I received my diploma in jewelry arts in three years despite the circumstances. Those were very difficult times of crisis, sacrifice and getting up at dawn to study. I worked hard day and night to achieve my dreams. Although many people judged me, I never let this discourage me but remained strong in my dreams and convictions.

"When I discovered gold and silver filigree, it was a beautiful encounter. At the same time came a project to exhibit some of our designs. I had to train more and I decided to do it with the best. I traveled to Piura, where the finest filigree art teachers are. I worked very hard and the results were incredible.

"At the same time, I renewed my relationship with dance, as many professional dancers began seeking me out to create jewelry for their most important performances.

"This was an honor for me because I've loved dance since childhood, especially the Marinera dance, which holds a special place in my heart and in my life.

"When I was just a girl, I'd dance with my mother to the music on the radio. Often when she had to go out for something, she'd leave me with housework to do but I'd take advantage of the opportunity. I'd turn on the radio in the living room and dance barefoot, letting the melodies of my small town carry me to my own imaginary world — a world of song and dance where I was the star.

"My youngest daughter Sheila was born in 1999. She loves dance as much as I do. She studies in the National School of Folklore in Lima, teaches and shares her knowledge with the youngest students. It's incredible to see the surprises life has for us.

"When I see her dance, it's like returning to my childhood in the living room of that small house where I danced to the rhythms on the radio.

"Today, I dream of growing as a jewelry artist, crossing borders and sharing our art and dance through my designs. Part of my history and culture are present in every detail and they are the fruit of my passion, love and inspiration." 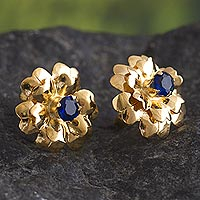 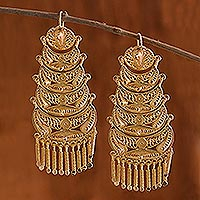 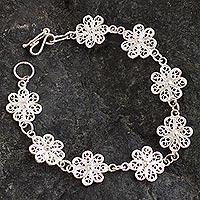 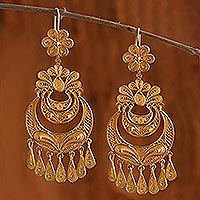 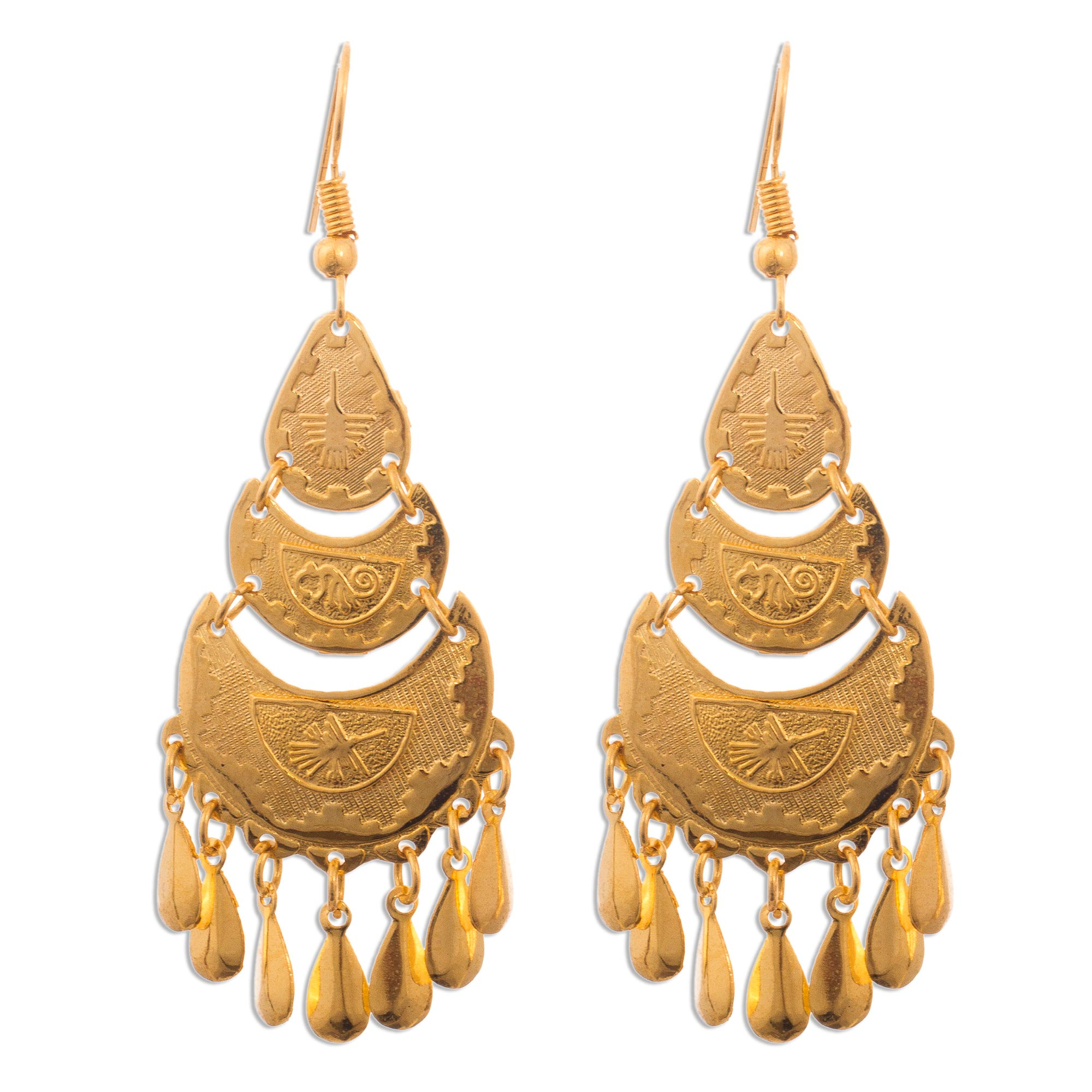