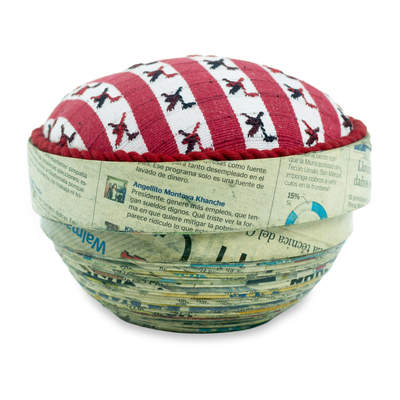 From Argentina and Francisco, this delightful box is crafted by young people from the Asociación ADISA. The box is crafted by hand by recycling local Guatemalan newspapers and finished with several coats of varnish protect the piece. The lid features a section of a cotton huipil blouse worn by women in San Lucas Tolimán that has been woven on a back strap loom. 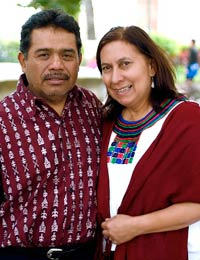 Nyla Eliza was born on May 10, 1990 and she inspired her parents, Francisco Sojuel and Maria Argentina Figueroa, to... start Asociación ADISA (in English it stands for Association of Parents and Friends of People with Disabilities Santiago Atitlán). 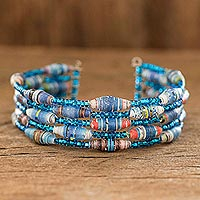 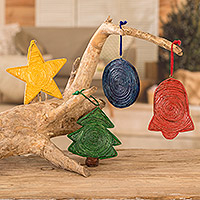 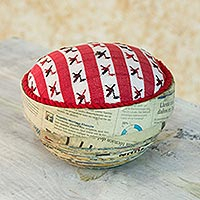 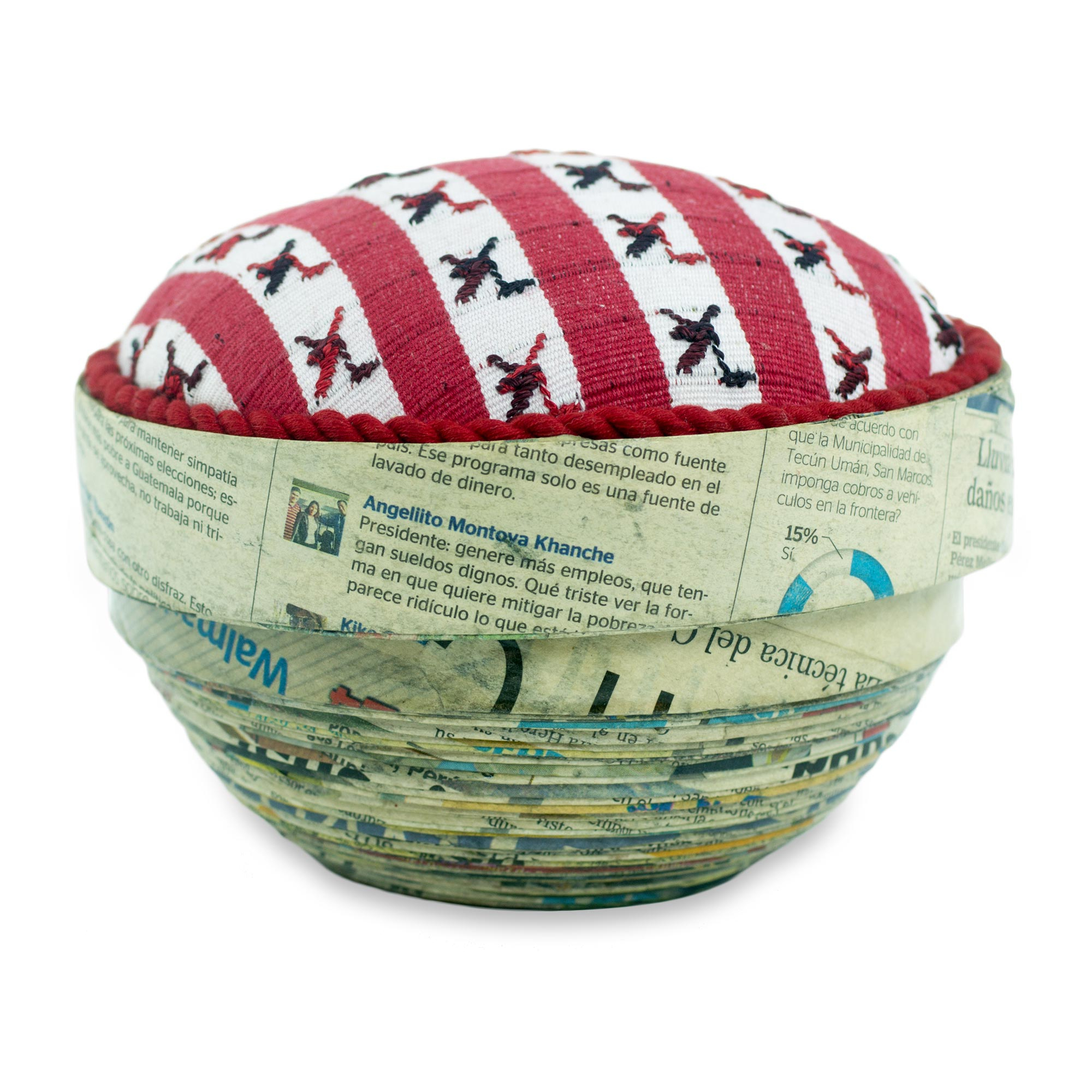