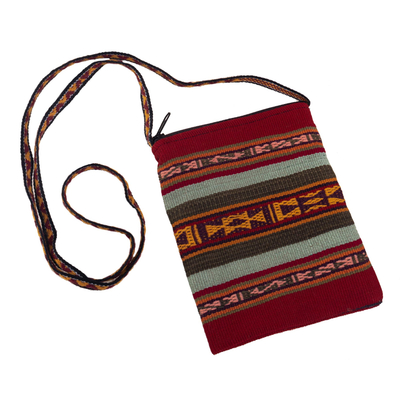 With traditional motifs that echo the shapes of the Andes mountains, this 100% alpaca shoulder bag is a standout. The artisans of the Center for Traditional Textiles of Cusco craft it entirely from scratch--raising the alpacas and llamas to obtain the fleece; shearing, dyeing and spinning the wool; and weaving the textile on a traditional waist loom. The fully-lined bag closes with a zipper and features an interior zipper pocket.

Artfully crafted by Center for Traditional Textiles of Cusco from Andes. 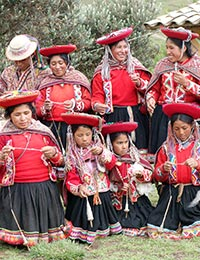 Center for Traditional Textiles of Cusco

"The center's most important work is with the Young Weavers Groups. Every Saturday, children and young people get together in the community weaving centers to learn from their elders."

The Artisans of the Center for Traditional Textiles of Cusco, based in Peru, works to practice, sustain, and revive ancestral weaving styles, natural dye techniques, and textile designs. The nonprofit organization works with ten weaving communities from the Cusco region: Accha Alta, Acopia, Chahuaytire, Chinchero, Mahuaypampa, Huacatinco, Patabamba, Pitumarca, Santa Cruz de Sallac, and Santo Tomas. Since it was founded, the weavers have rediscovered the process of natural dyes and recovered hundreds of designs and techniques that were almost forgotten. Nilda Callañaupa Alvarez is the founder and director of the center—and a weaver herself.

"I was born in Chinchero, a magical district in Cusco where our textile culture keeps the ancient techniques alive," Nilda says. "They are still used to create apparel and both utilitarian and decorative designs, and the skills are handed down from generation to generation. Artisanal activities such as dyeing the sheep and alpaca wool with organic colors, and weaving it offer a glimpse into our ancestral culture.

"I've been fascinated with weaving since I was a child. I learned by analyzing a textile from distant regions. I had woven only a little and a tourist bought it, loom and all. I could see how valuable it was to create more intricate and traditional styles instead of the bright textiles with synthetic yarn that most people weave for the tourist market."

The origin of the center dates back to 1970, when Nilda and a group of women began gathering in homes to spin and weave together. They realized Cusco's traditional textiles had begun to disappear, in favor of cheaper products using chemical dyes, and as the chain of transmission from older to younger generations faltered. In addition, the racism suffered by the Indigenous population meant that men and women were ashamed or afraid to wear their traditional clothing.

To save their sacred textile tradition, the weavers dedicated themselves to recovering ancestral designs and techniques, reviving a sense of pride in the Indigenous culture, and selling their products to tourists as a way of maintaining independence. Together they established a community cultural center in Chinchero; the nonprofit was finally established in 1996, with the mission "to provide an interactive space for the weavers and the public through programs, research, and publications that promote and reevaluate our ancestral textiles." Every Saturday, the Young Weavers Groups meet so children have the opportunity to learn directly from their elders, ensuring the future of the region's textile legacy.

"We feel proud to be who we are, proud of our history, and we appreciate it as it deserves. We want to share our art with the world and always motivate our younger artisans. In this way, we want to promote everything that is in our hands to do." 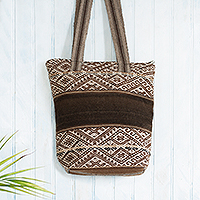 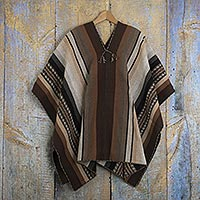 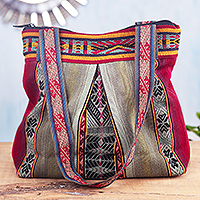 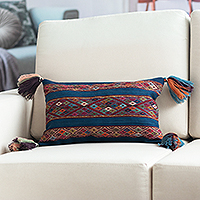 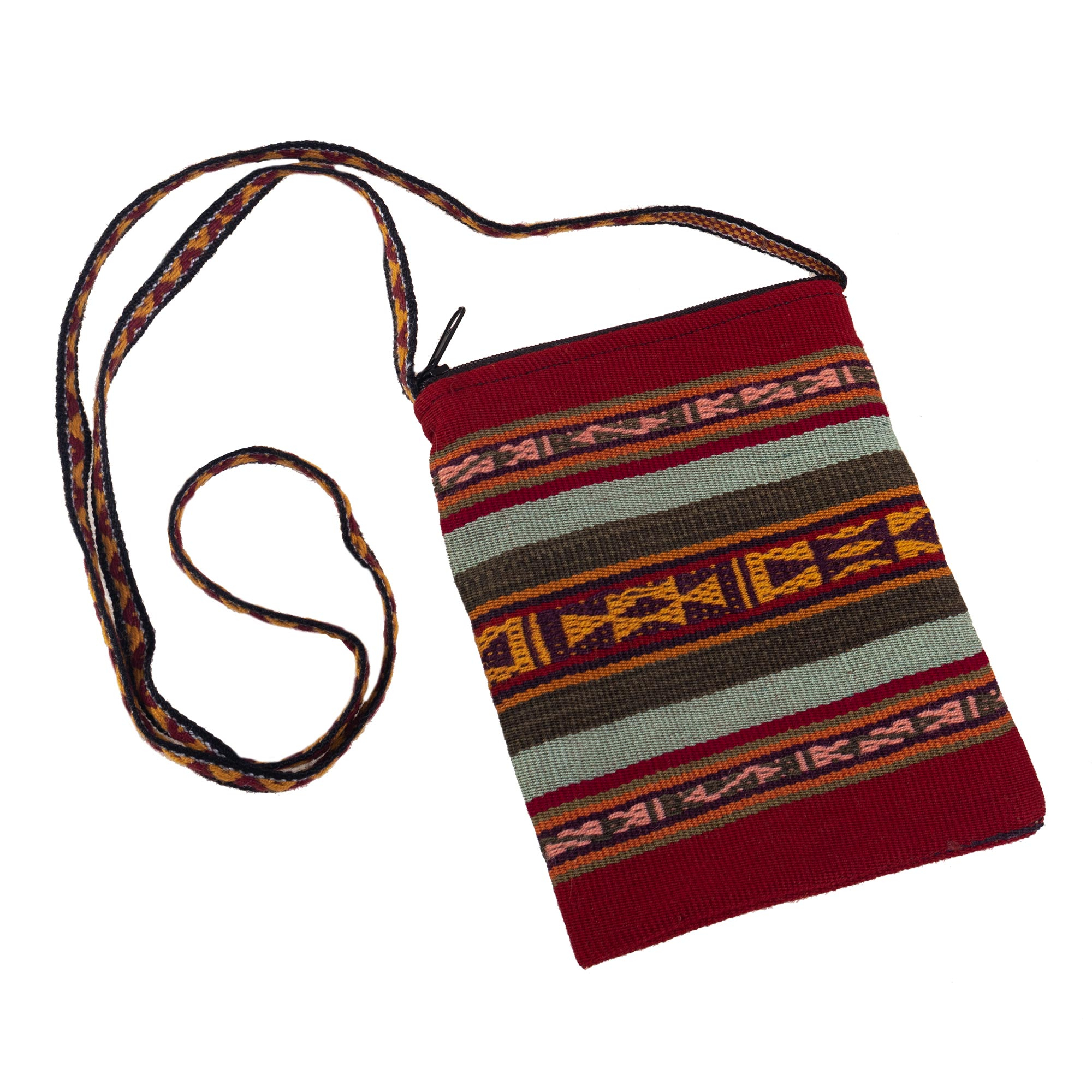