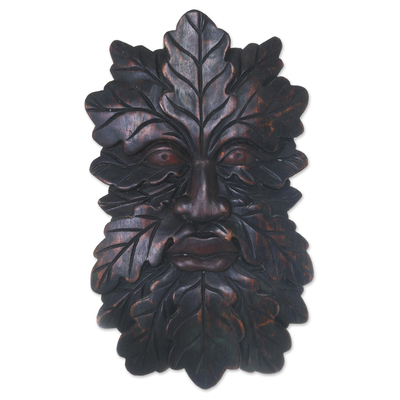 Gio is inspired by the legend of Jaka Tarub to design this impressive wall mask. Hand-carved of albesia wood, the mask portrays Jaka's face covered by leaves. It refers to the part of his story when he hid in the forest, spying on seven angels who were playfully bathing by the river.

Jaka, the story continues, hid one of the angels' shawl, not knowing they were magical. When the angels decided to fly back to heaven, the youngest one whose shawl was missing had to remain on earth. Her name was Nawang Wulan and Jaka came out of hiding to console her, not revealing his mischief. He took her home and soon they fell in love, and had a child. Nawang Wulan magically provided Jaka with copious amounts of rice in the granary - something that Jaka had no knowledge of. But one day he disobeyed a simple request by Nawang Wulan, and with that action her magic powers came to an end. When the rice was gone, Nawang Wulan happened to find her missing shawl, which could restore her heavenly powers. She decided to return to heaven, but before flying back home, she asked Jaka to build a hut next to their home and place their baby girl there so she could come at night and nursed her. Nawang continued to care for her family from heaven.

Artfully crafted by Gio from Indonesia. 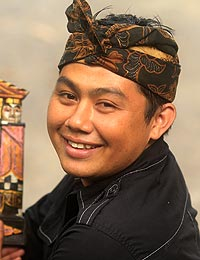 "From my work, I was able to pay my own school fees until I finally graduated from a senior high school. I'm happy I can help my parents and also buy food for our family."

I'm Subagio, though people called me Gio. I was born in Bali, the first of two children. Friends describe me as a simple, kind and honest guy. My parents sell handicrafts in Ubud, and most people in our town make albesia wood carvings with many different styles. We typically make tribal and primitive styles.

I have worked since I was six years old, by helping neighbors make orders. I learned by doing until I was eleven, and then I could carve wood myself and started peddling my own masterpieces. My father guided me to create a special process of finishing that makes the masks and sculptures look antique, and different from others. From my work, I was able to pay my own school fees until I finally graduated from senior high school. I'm happy I can help my parents and also buy food for our family .

After I graduated, I worked as a cook in a hotel for six years, and also spent three years as masseur. I took any job that I could, so I could help my parents buy food and help my siblings continue their studies at school.

I began to focus on carving, since there are many orders for home decor. I collaborate with my parents in making designs, although we have no shop. If there are no orders, we have to peddle our work in Ubud. We use wood as our material and combine acrylic paints and gilt to get the antique look. We just use traditional tools for this, like chisels, mallets, knives, brushes, and sanding paper.

I hope it you help me in expanding our sales, improving our product quality and also our income, since I really want to make my parents happy and proud. 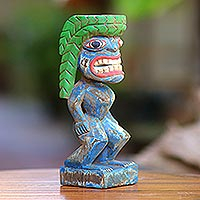 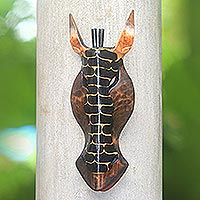 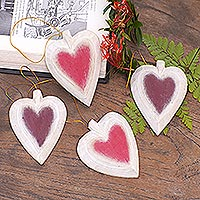 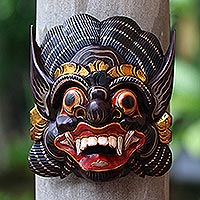 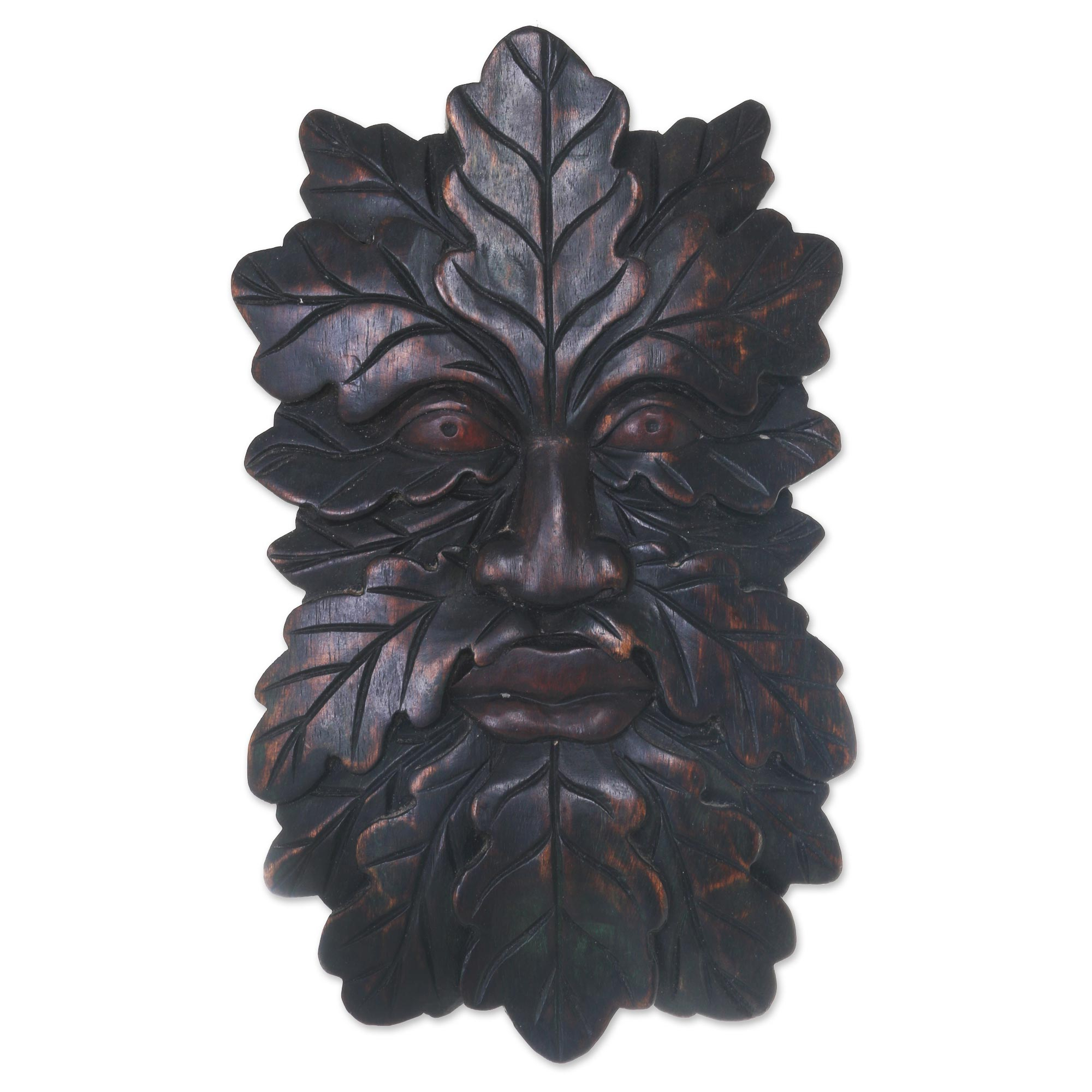