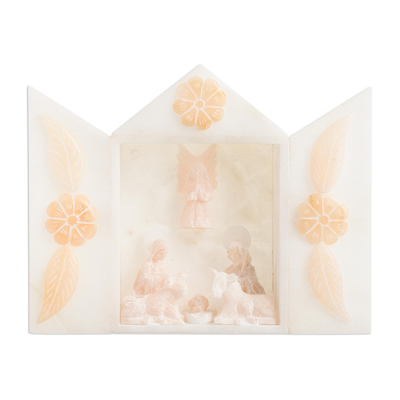 By the Galvez Family, this nativity scene will bring a Christian spirit into any setting. They craft it by hand from Huamanga stone, a type of alabaster. Joseph, Mary, baby Jesus, an angel, and two farm animals appear in pink alabaster within an ivory-hued retablo-style house decorated with orange flowers. The artisans carry on the work of their husband and father, Carlos Galvez. 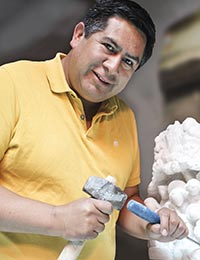 His art and life transcend time. Carlos' sons… have promised to carry on their father's legacy. The memory of Carlos Galvan lives on in his family and their art.

The Galvez Family comes from a line of great artists in Peru's beautiful Ayacucho province. The area is known not only for its many colonial homes and churches but also for its ancestral customs and traditions that reflect the unyielding faith of its people,

Surrounded by peaceful streets, the Santa Ana neighborhood was — and continues to be — a symbol of Andean tradition and beauty, and a visual delight.

Carlos Galvez was the second of six children born to master artisans Don Julio Galvez Ramos and Daria Auccatomma. They inspired him with a love for Huamanga stone carving from a young age and taught him to select the stone and shape it. They educated him and showed him how to truly connect with each piece of stone.

Carlos showed an innate talent and skill. Always curious, he wanted to learn, never imagining back then that he was defining the path he would take in a life dedicated to art.

A legend tells us that destiny will lead you to a special person and, no matter the circumstances, no matter how long it takes, a person will find a way to meet that soul mate. And this is how Carlos met Rocio.

He met her when they were only 18. She is the daughter of Ayacucho painting and carving artists and the moment they met, Carlos and Rocio knew they were meant to be together. Although love took them by surprise, it joined them in marriage for 29 years. Their unconditional love for each other resulted in six children and they formed a lovely family.

Carlos was a leader, characterized by his simplicity, joy and creativity. People sought him out in his workshop for his teaching and wise advice. He spent a great deal of time teaching children through art courses and workshops.

The 2020 Covid-19 pandemic hit Peru very hard and began to expand to the provinces. One of the hardest hit was Ayacucho, where the growing number of cases outpaced the capacity of local doctors and hospitals. A hospital admission meant a minimum and reduced probability of recovery.

With the health crisis and no more tourism, no one was buying handicrafts. So Rocio and Carlos decided to face the situation and find another source of income. They began to prepare homemade meals and deliver them, and this became a new way for them to get through the crisis.

They worked very hard to overcome their difficulties but, when they least expected it, Carlos came down with pneumonia and caught Covid. His condition was critical and, after fighting for his life, he passed away on July 25, leaving a great emptiness in the hearts of his family and of those who knew him.

Carlos was a wonderful son, an exemplary brother, and an excellent husband and father. He left them a great legacy through his values and principles. He worked tirelessly for the well-being of his family and children, and for his community, creating and improving on spaces where local artisans could exhibit their art. They continue sharing their work in these spaces.

Carlos Galvez received many, many awards, from local, regional, and national prizes to international recognition, such as the following.

His art and life transcend time. Carlos' sons have achieved a mastery of stone carving and, with it, they have promised to carry on their father's legacy with the responsibility, passion and love that he taught them. In this way, the memory of Carlos Galvez lives on in his family and their art. 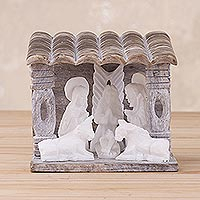 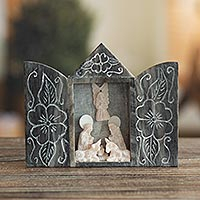 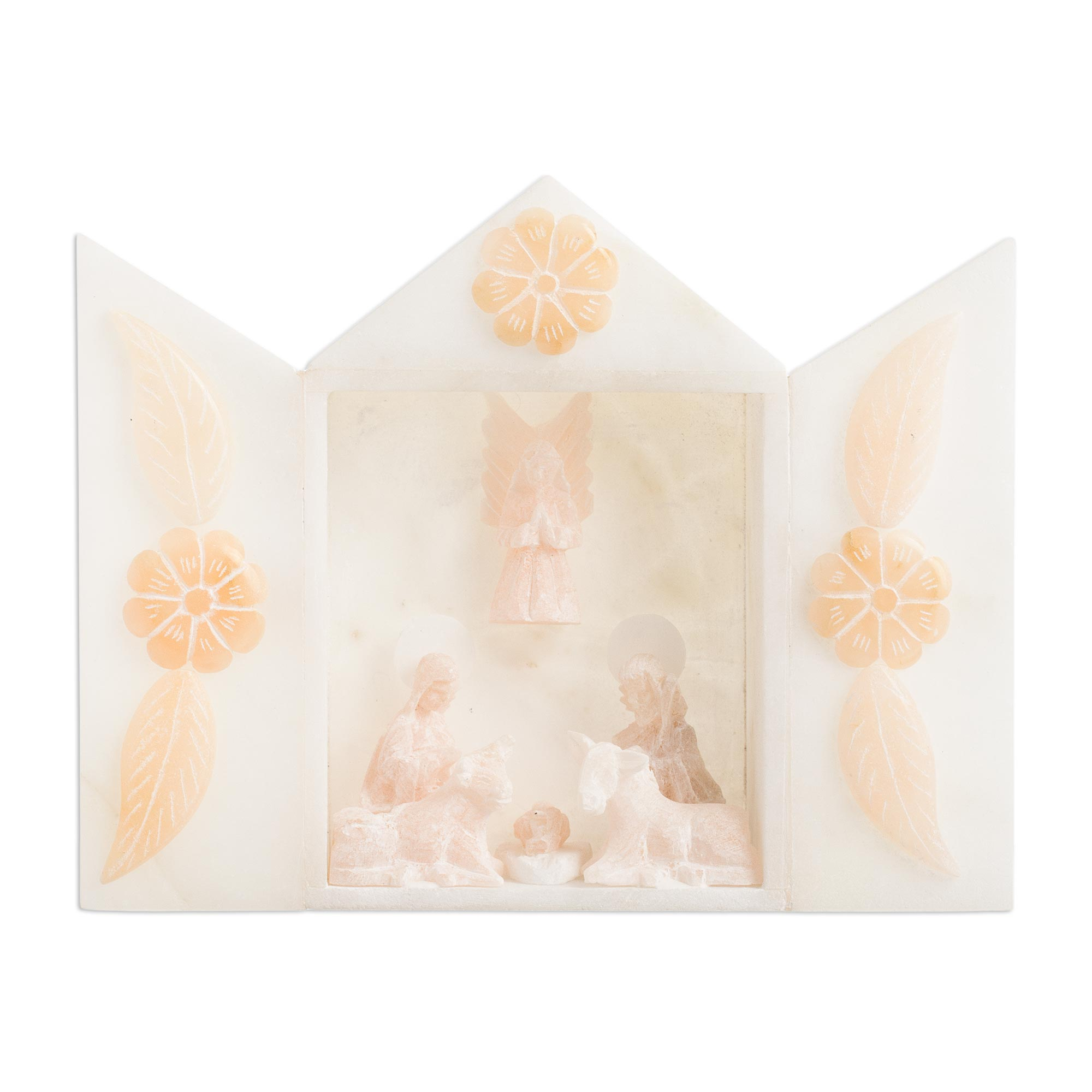