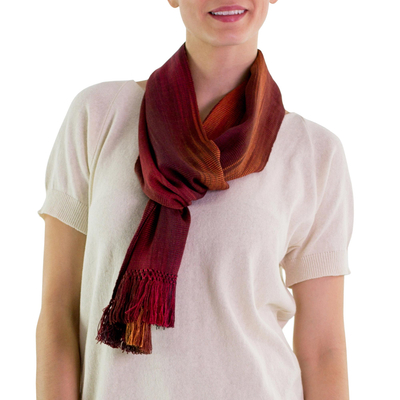 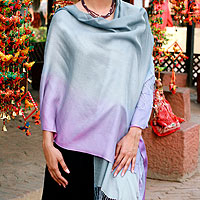 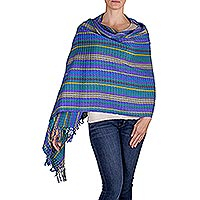 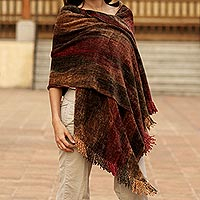 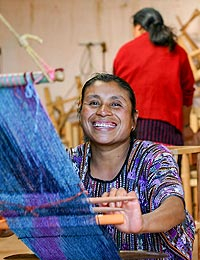 In the Maya language, K'amolon K'i K'ojonel means "let's get together" and it is the name of an association founded in 1987 with a mission to provide assistance and support to women in Sololá who were left widowed during Guatemala's armed conflict. 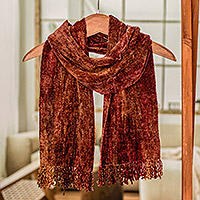 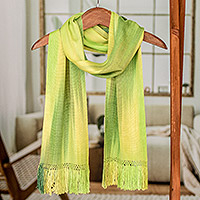 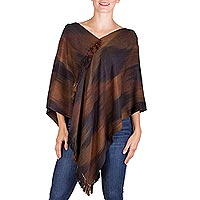 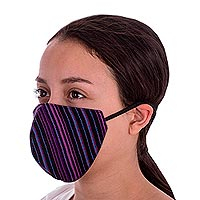 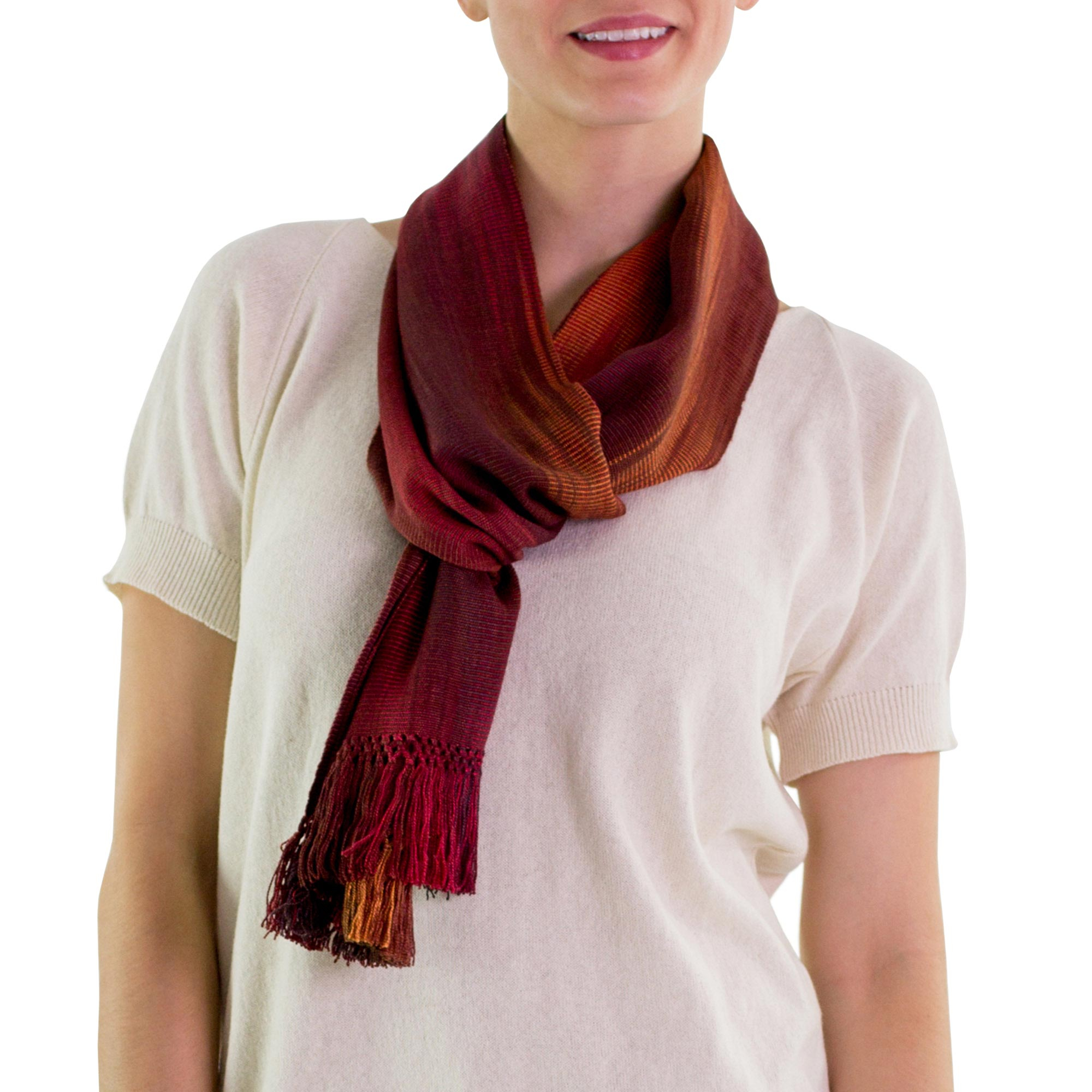