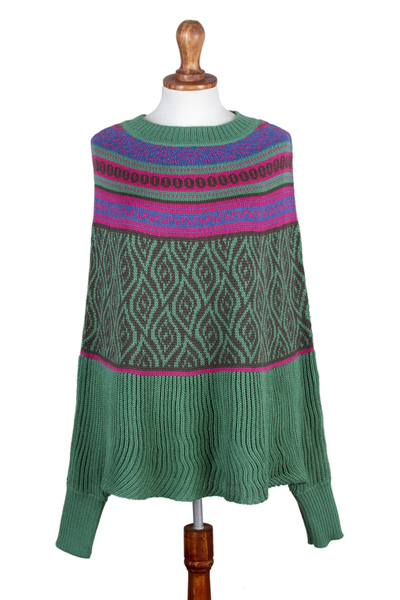 Intricate patterns in lead grey and jade evoke leaves that dance in the wind around this poncho by Corina and Jesus of Peru. Deep pink and iris colors are also incorporated, adding contrast that makes the design stand out. The poncho is knit from a soft alpaca wool and acrylic blend, and features partial dolman sleeves with wide cuffs for a contemporary look.

Artfully crafted by Corina and Jesus from Andes. 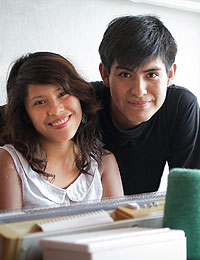 "We hope to do much more and, with the grace of God, we expect to be able to."

"I'm Corina Bendezú Barrietos, born in Lima on June 22, 1988. As a child and teen, I lived with my parents but now I... live with my mother and my sister.

"My mother was a teacher in Puquio and my father was accepted in the police academy. Then they decided to start a family and moved to Lima, where they got married and bought a lot in the district of San Juan de Miraflores."

"I was born on November 22, 1987 in the city of Huanuco," Jesus says. "I received much love from my family from the time I was a tiny boy. The influence of my mother grandmother were very important in becoming who I am. But my childhood ended and I had to go to school and also work as a textile artisan to pay for my food. My mother also worked in textiles.

"As a teenager, I loved the art of weaving, knitting and designing, and this brought me success as I met people who were important in my artistic formation as a textile artist."

Corina continues, "Jesus first came to our neighborhood when he was nine; his mother came to visit a relative who lived here and they stayed a while. The relatives were my neighbors, and my parents loved his cousins. We played together almost all the time and, when Jesus arrived, his cousins introduced us. We've been good friends ever since.

"Jesus stayed on in Lima and went to the same primary school his cousins and I attended. He and his family moved to another area of the city but we still saw each other when he'd visit his cousins. Then, in 2001, we stopped seeing one another for six years.

"Even so, we were in touch by cell phone and he'd tell me what he was doing. Then, in 2011, he showed up — surprisingly — and we started to see each other more often. He talked about his work and dreams. This was when he started to get familiar with crafting alpaca wool sweaters. "After a few months, in 2012, we were talking about his work and he suggested we form a society together. I didn't know what to say at the moment, but we kept talking about it and about two months later, I accepted the proposal. I had my own projects, too, to finish my bachelor's degree, go to the southern provinces to work on my career and keep studying. But Jesus' proposal seemed like a good opportunity, and this is why I'm in this field now. In any case, I'll still pursue my objectives.

"In October, we decided to launch the partnership. We've been working on small projects but we're looking for ways to export our designs.

"Jesus is in charge of weaving and I take care of the administration, but I'm also learning to design sweaters. Jesus and I make a great team — I've learned a lot about the textile arts and I really admire his dedication to this work. We hope to do much more and, with the grace of God, we expect to be able to.

"Once, while Jesus was teaching me, I was practicing on the knitting machine. Everything was going okay, and Jesus stepped out to buy something while I practiced by myself. Because I was trying to do things fast, I broke a needle. I got scared and I didn't know what to do. I looked out the window saw Jesus was just getting back so I tried to put the needle in its place to make it look like nothing happened. Jesus saw that I wasn't knitting, and asked, 'What happened?' And I replied, 'Nothing. I just don't remember how to close the stitches. Could you finish it?' As he started to knit, there was a noise and the needle broke. So I asked him, 'What happened?' He said, 'The needle broke,' and I started to giggle. He got suspicious and asked me again, 'What happened? You must have broken it and you want to blame me.' I told him I was sorry, that it was an accident. In the end he wasn't mad, but it was funny.

"We love what we do and are involved in all the details of creating our apparel. We want our workshop to grow as much as it can and we know Novica can help us achieve our dreams.

"Everything you receive from us is made with much love and dedication by two young entrepreneurs who are seeking success. We're giving this project everything we've got." 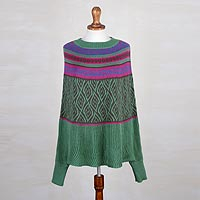 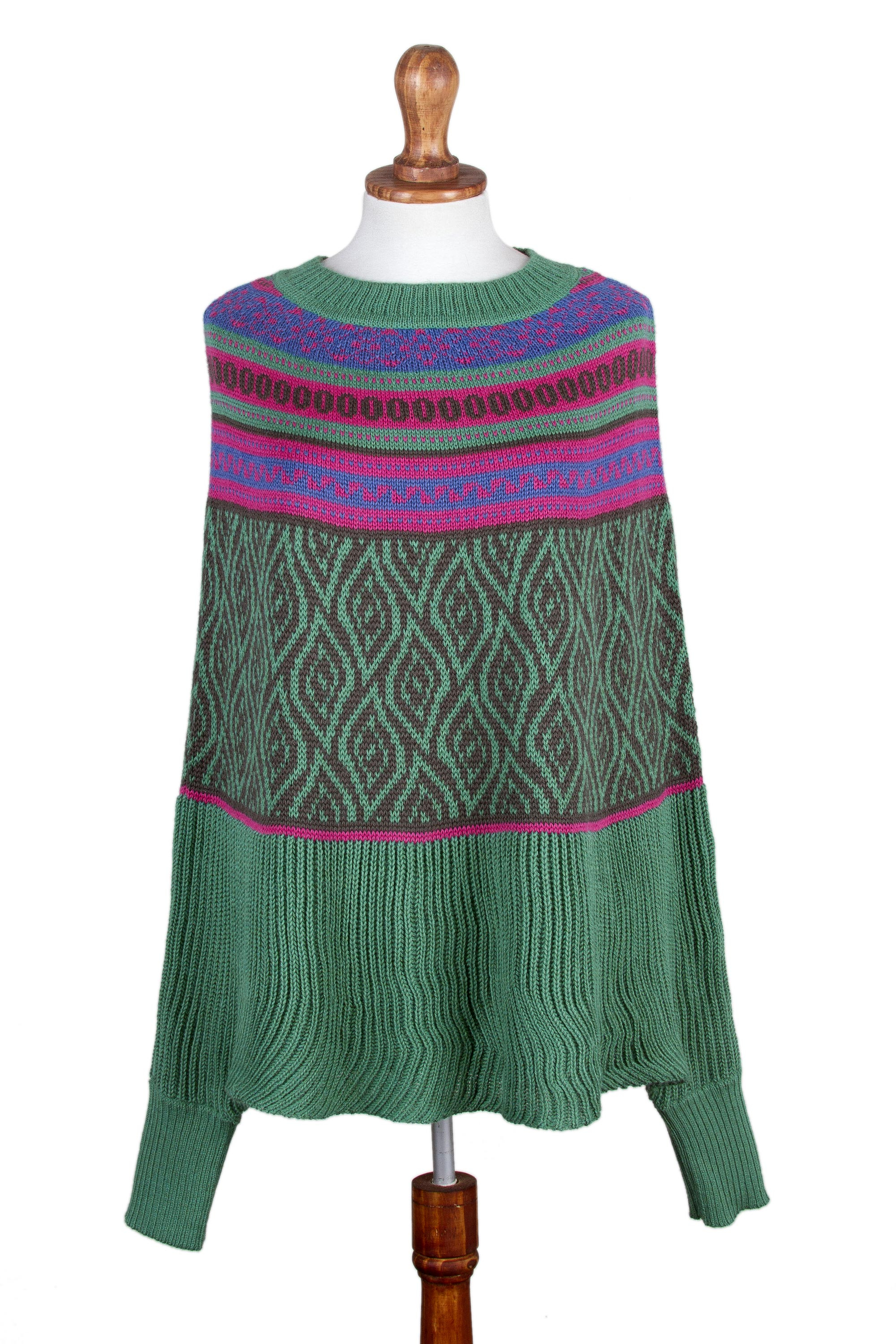