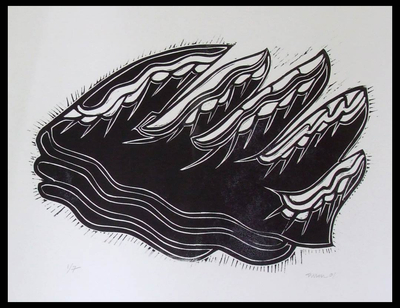 A hand that morphs under the spell of Inson Wongsam's woodcut art becomes a symbol of the artist's musings on human nature. "People always change, even though we remain the same person. As time goes by, our life experiences transform us," observes Wongsam. "It's just like our hand – if we take a look at it from the front, it looks a certain way, and when we look at from the other side, it looks different, however it never ceases to be our same hand." 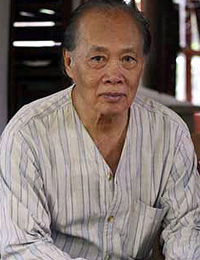 "Arts is his life, and life is his art."

Inson Wongsam was born on September 9, 1934, in Thailand's Lamphun province. His father, Nai Muen was descendant of a Yong hill tribe chieftain from southern China. Nai Muen was a keen goldsmith and Inson inherit these skills. Throughout his life he has been adapting and developing the skills learnt from his father to create works of art according to new settings and social contexts.

Inson studied with Professor Silpa Bhirasri at the faculty of Sculpture, Painting and Graphic Arts of Silpakorn University. He regards his stay there as an antidote against his fear of poverty and misery.

Inson is renowned for having traveled throughout Europe on a scooter, sponsored by two international companies related to the motor world. He lived-off the sale of his work, though he confides that at times, money was indeed short.

In 1963 he stayed in Paris, which he considered the birthplace of the masters. He worked in a Vietnamese restaurant while studying arts at L'Ecole Nationale Superiure des Arts Decoratifs. After graduating in 1966, his exhibitions proved successful enough to gain sufficient money to fulfill his dream, to venture into New York, America.

He stayed in New York with his wife, Barbara Wood, who gave birth to their only son. He eventually opened his own studio in New York's East Village where he worked for six years before moving to New Jersey for a year. However, he found life in the big city rushing and pressing, so he decided to return to his homeland in 1974. He only brought home his experiences of life and art, not wealth or personal effects. "I left empty-handed, I returned in the same fashion," Inson says of his decision, for had found renown in New York.

Inson's work has been admired throughout Thailand, as well as in Japan, India, Pakistan, Turkey, Austria, United States, Brazil, France and China. Sculpture, painting and graphic arts are his field of expertise, and he is recognized in Thailand as the pioneer in wood block printing, for which he has earned several awards.

His artistic trajectory is filled with anecdotes of personal eccentricities, such as the time when he gave 500 Baht to a vegetable vendor in the morning market near his home, after she told him that she had never earned 500 Baht from a day's sale. When handing her the money, he said to her, "Now you have." On another occasion, he tied some 500, 100 and 20 bills to the branches of tress in his orchard and then invited villagers to come and pick them.

It is said of Inson that he belongs to the group of artists who base their work and life on principles of emotion, hiding intellectual rationalizations according to states of minds. Inson has achieved international renown, yet he remains humble and does not act superior to others. He neither condescends nor slanders other people. He does not hold on to worldly possessions either.

Known for his sculptures, prints and paintings, Inson is also known for the studio and house he built at Ban Pasang, Lamphun province. It is considered as a National Artist House featuring a collection of his works and a Buddhist Park, and it is officially recognized as a heritage for the people of Lamphun and Thailand.

Vibul Lisuwan, an associate professor at Silpakorn University in Bangkok, says of Inson, "Arts is his life, and life is his art." 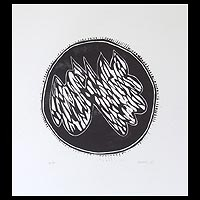 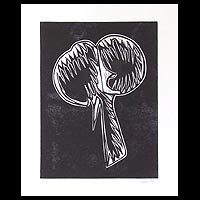 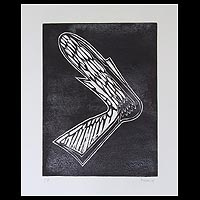 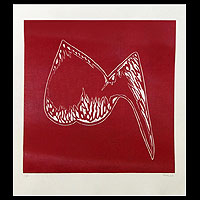 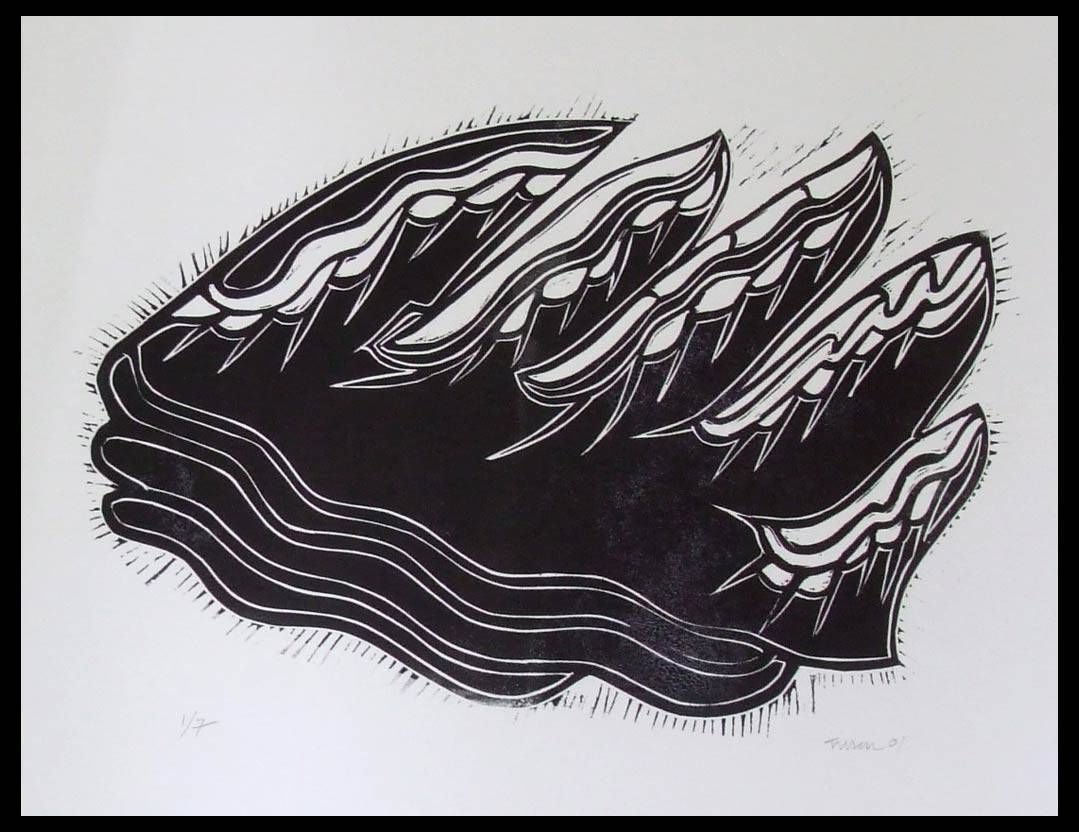