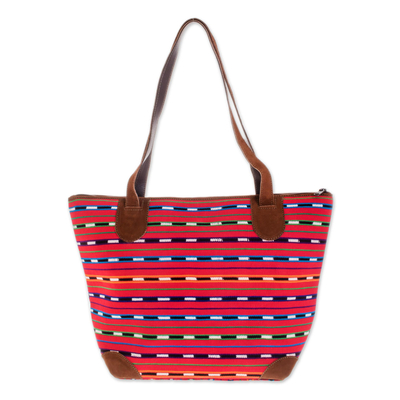 This bright, handwoven bag will brighten even the dreariest of days! Created by the Komon Utzil group, the tote is fully lined with three interior pockets for convenience. Great for a night on the town, the beach, shopping, or any occasion. 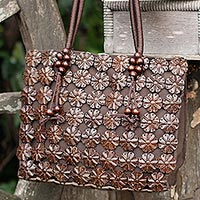 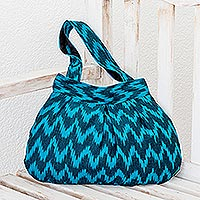 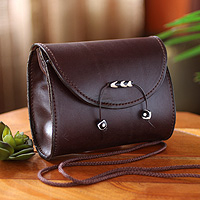 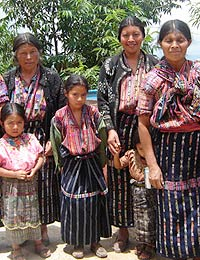 Making a living through weaving would allow the women to stay in their communities and homes, thus maintaining their traditional life style, only better.

Meaning For the Wellbeing of All in the Maya language, Komon Utzil was founded in 1989 by a big-hearted Guatemalan anthropologist who prefers to remain unnamed. She was touched by the generosity the local women showed her but, at the same time, she was distressed over the lack of opportunities they had to earn an income. She decided she wanted to give these women something back, something useful. It seemed to her that there could be a way for the women to earn money with their one marketable skill – weaving.

Not only are their textiles uniquely beautiful, but they are integral to their culture. Making a living through weaving would allow the women to stay in their communities and homes, thus maintaining their traditional life style, only better. Finding markets seemed like a good option that would meet all the above criteria. Her husband (since deceased) was a good businessman who helped her to get it all started.

Since its inception, Komon Utzil has worked in more than a dozen communities around the western and northern highlands of Guatemala, organized in groups from 12 to 50 women. They presently provide fair trade work to approximately 200 women. As an NGO with five employees in Guatemala, they work to assist the women with product design, quality control, and marketing.

Two field workers, both Maya women, work in the communities and are in constant contact with the women, making sure that not only are the products up to established standards, but that the groups themselves are functioning well.

To help the women with up-front expenses, Komon Utzil provides all the yarn and materials needed. The women deliver their work in a period of six weeks and they are paid for it in full, as well as for the materials they used.

While Komon Utzil is about providing work, the NGO is also part of a consortium that provides classes and workshops to Komon Utzil women and others in four areas on artisan techniques, small business skills, women's health, and democracy and organization.

Deborah C., director of the NGO in Guatemala and one of the women with the most incredible sense of humor, says, We have gone through many difficulties in these years. Hurricane Stan comes to my mind. It buried the village of one of our groups in a mudslide and, even though close to 1,000 people were buried alive, we lost only one family from the group. That week we suddenly became an emergency aid agency for approximately 40 families. While our women and their families were not killed, they were plenty traumatized. Over the next year or more, with help from many friends, we provided a lot of material help — stoves, clothing, toys (the group had 94 children in all), beds, a psychologist, cash, new looms, etc. In the end, we were able to give each family a substantial amount of money to put into their new homes because their old ones were all destroyed or damaged, whatever or wherever they were. But best of all was that the women knew that when they were ready to work again, the work was waiting, so they still had a future to look forward to.

Changing subjects, we've had lots of great moments too! Here's one that is a little bit funny, also very telling. Our first field worker was working with a group who for some reason had made the same coin purses they had been making for years a quarter of an inch bigger than ever before. Mystified, she asked why, and was told that that was what the order said — 8, which she read as 8 plus two lines on the measuring tape. Of course. What we are reminded of constantly is that women who have had little or no schooling do not know things the rest of us take for granted, like that two little lines up high means inches.

We are excited to be working with you and the chance to expand awareness of the beautiful textiles woven by Komon Utzil women, the sales of which help the women to lift themselves out of the unrelenting poverty that tries to hold them down. With your help and that of Komon Utzil, the women are winning the battle. 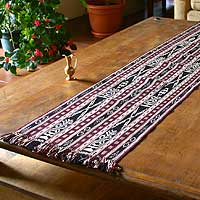 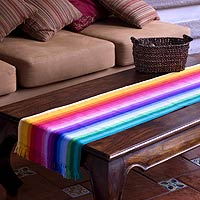 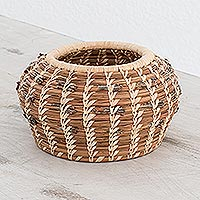 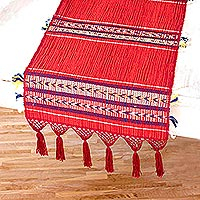 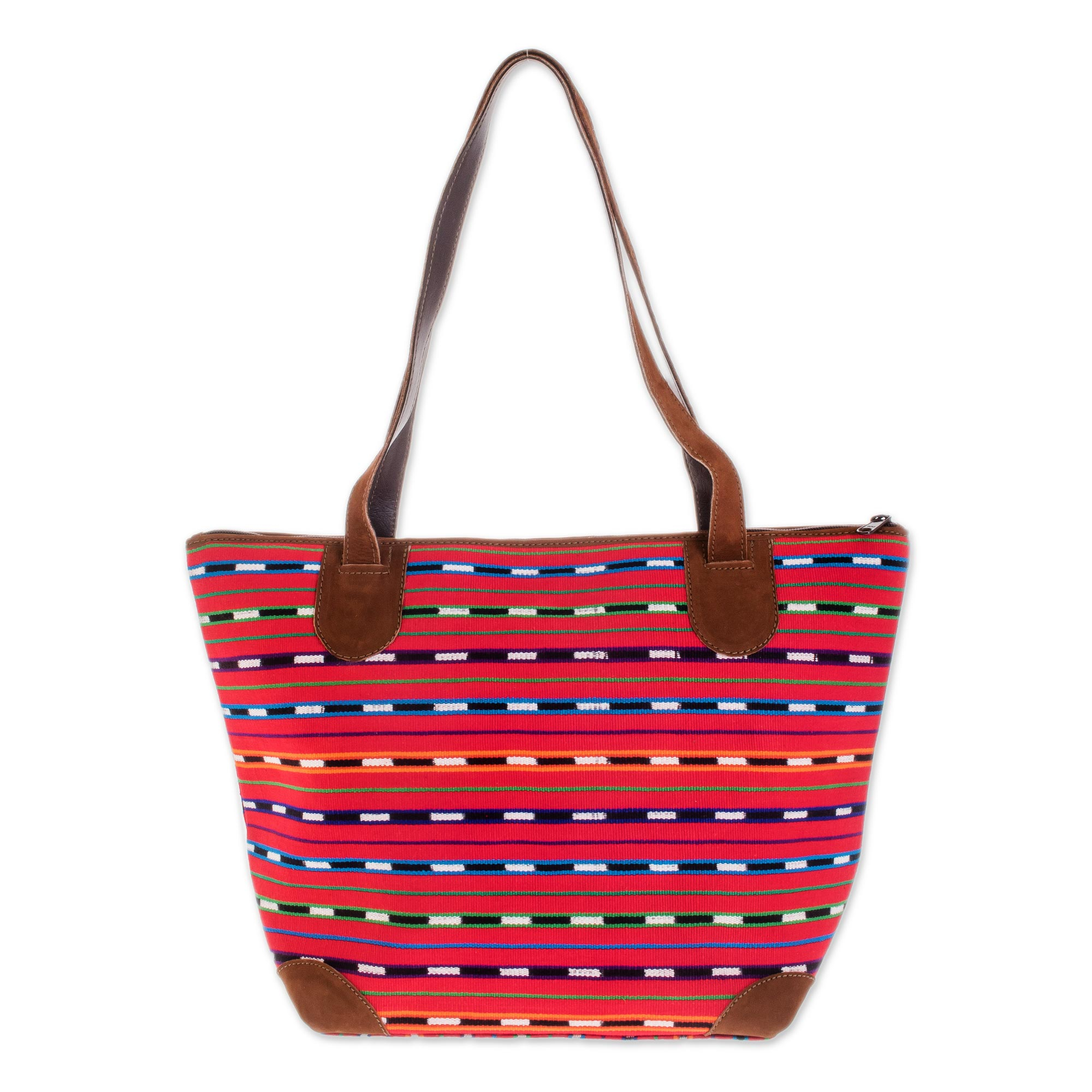