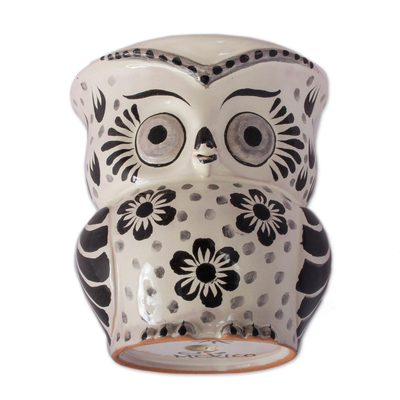 Crafted from ceramic and painted by hand with intricate designs and floral motifs in black, this charming owl is created by Gorky Gonzalez. This flower pot will add a touch of nature and beauty to any home. It features a hole in the bottom for drainage. 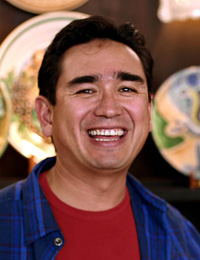 “I learned at the hands of my father, who was also named Gorky; it is curious how parents ask you to carry on the family legacy, down to their own names. It is a legacy that greatly impassions me.

“I have learned how to create distinct colorations in ceramic for 25 years, knowing that I could make designs that were more original, distinguishing us as a family. From the beginning, this has been our mission and our trademark as a family.

“Over the years, we have worked hand in hand with NOVICA to generate an export channel that is very fixed and secure, which has given us the opportunity to get to know the international market. In this way, we can share this familial tradition.

“We have managed to increase our staff and in this way create a beautiful atmosphere of trust and family. It was not always like this. When you work with artists and artisans, inspiration governs each of your activities. When it comes to quality assurance, developing a process that could be repeated on a daily basis was challenging. For us, quality is the most important.

“We have been able to improve our sales, which has allowed us to create more models for pieces that we use on a daily basis. Color is the principal focus. We create pieces that are pretty and filled with color.

“We are very happy and blessed to have the opportunity to export our pieces with NOVICA’s great support. With all our hearts, we want to continue being a part of this project that has inspired us so much and made us believe in ourselves and in the legacy that we want to share. We have only one direction; forward.”

Among his many, many awards, Gorky Gonzalez received the Premio Nacional de Ciencias y Artes in the area of Popular Arts and Traditions, from the hands of Mexico's president in 1992. "I was born in Morelia on September 27, 1939. My father was the sculptor Rodolfo González, with whom I worked and studied sculpture, metal casting and the lost wax process.

"In 1962, at the age of 23, I worked in the School of Arts and also the Instituto Allende in San Miguel de Allende. There, I set up a metal casting workshop for sculpture and it was used by both students and teachers. Later on, I founded a small ceramics workshop where I reproduced Jean Byron's designs in terracotta.

"However, my main interest was always the rescue of traditional Majolica pottery. I studied ceramics in Guanajuato, and this certainly let me see the need to rescue this lost craft, so representative of the region. "It was through this interest that I met Hisato Murayama, a very well educated young Japanese man who was here studying Spanish, philosophy and Mexican history. He had a deep knowledge of ceramic techniques and lent me a number of books on Japanese art. He encouraged me to continue my studies in his country, and I received a two-year scholarship to study in Japan. While there, I not only learned new ceramic techniques, but I also met Toshiko, the woman who became my wife.

"I first studied in Tokyo with the master Tsuji Seimei; he taught me the shigaraki technique. Then I moved to Bizen where I studied with Kei Fijiwara, who is considered a living national treasure. With him, I learned the technique known as Bizen-yaki. My last teachers were Kato Kobe and Kioske Fujiwara, who taught me the ten-Mocu, karatzu and Shino techniques. All of these are very ancient techniques, which require special effort and attention in the elaboration of ceramics. 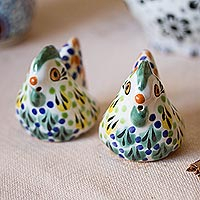 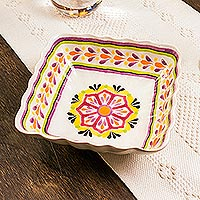 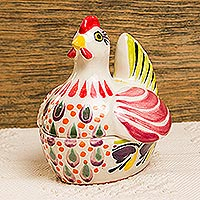 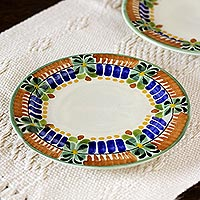 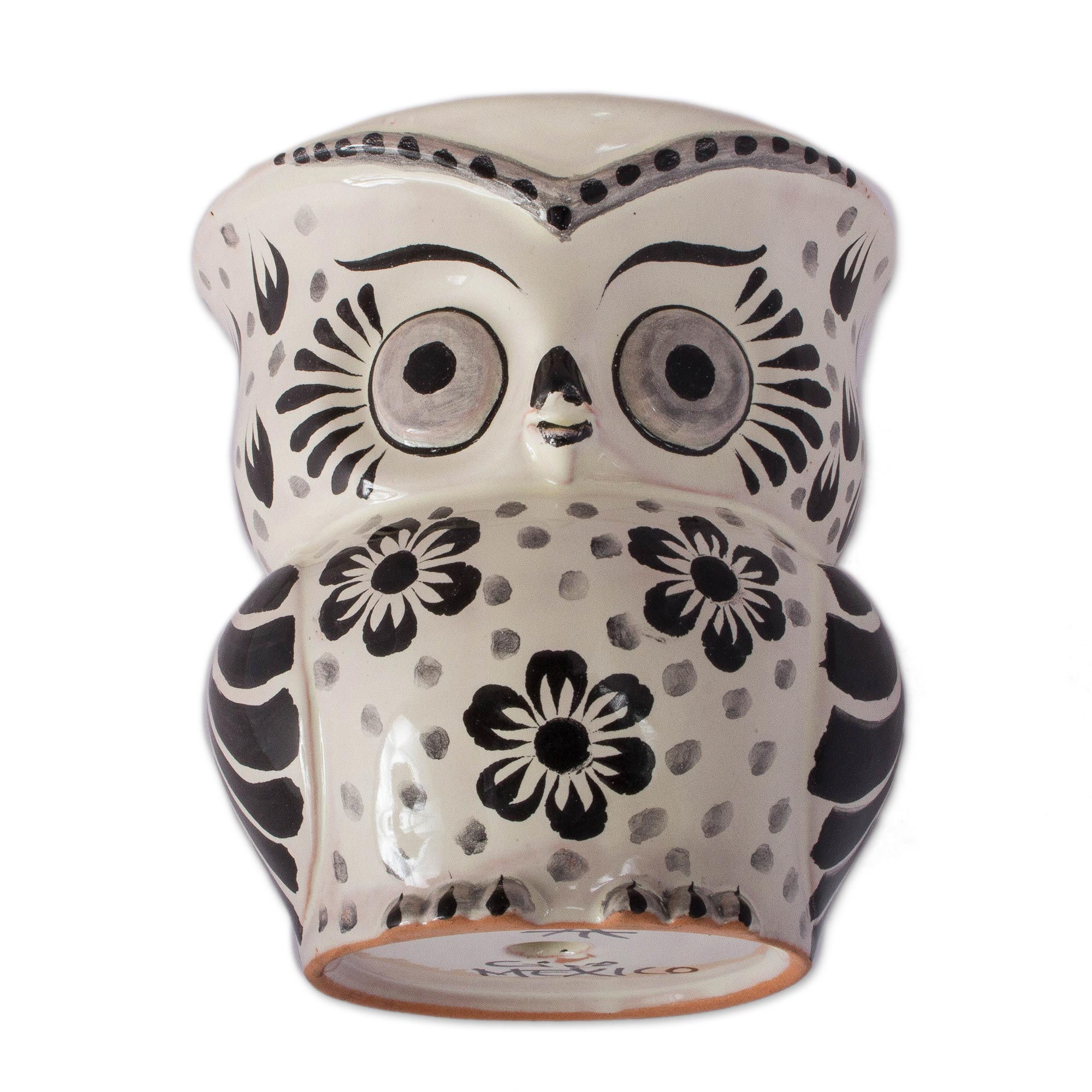