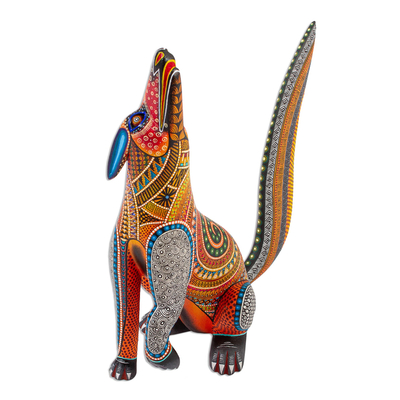 Get it before Mother's Day [see all shipping options]

This item is available for pre-order and will ship within 4 to 8 weeks. Learn More

Available in 4 to 8 weeks. Learn More

On a hot summer evening, a coyote lifts his head to howl at the moon. He raises one paw and holds his bushy tail aloft in this elegant animal portrait. By Manuel Cruz, the sculpture is a Mexican alebrije. The image is carved by hand of copal wood in the style of Oaxaca and meticulously painted by hand with tiny brushes. The finer details are created using a maguey thorn instead of a brush. Small parts are separated for shipping to protect from breakage. 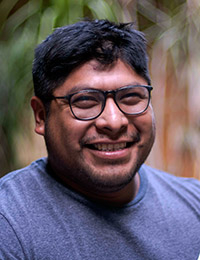 “My name is Manuel Cruz; I was born in San Agustín de las Juntas, in the state of Oaxaca. Since I was very young I received from my parents a beautiful teaching that to this day accompanies me faithfully every day--the art of alebrijes. 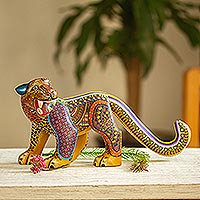 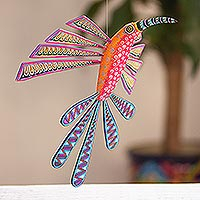 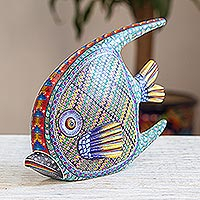 This item is available for backorder and will ship within 4 to 8 weeks. Artists love to get backorders. Placing a backorder ensures that the artisan will do their best to create and deliver your item to our local office for shipment. 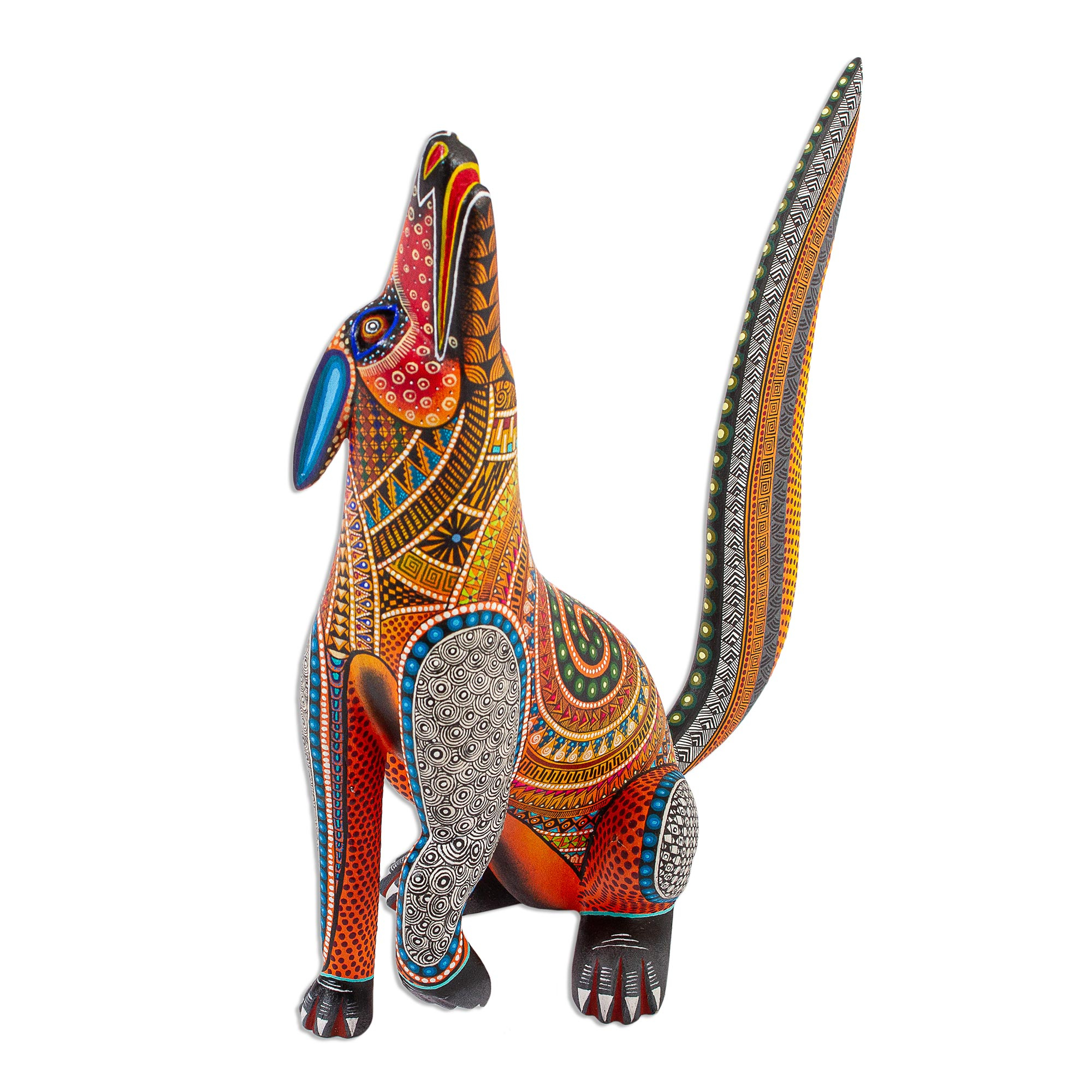